Luke Evans (Nine Perfect Strangers) has been cast in Apple’s upcoming action drama series Echo 3. The series comes from writer Mark Boal (The Hurt Locker) and is based on the Israeli hit series When Heroes Fly and the novel of the same name by Amir Gutfreund. 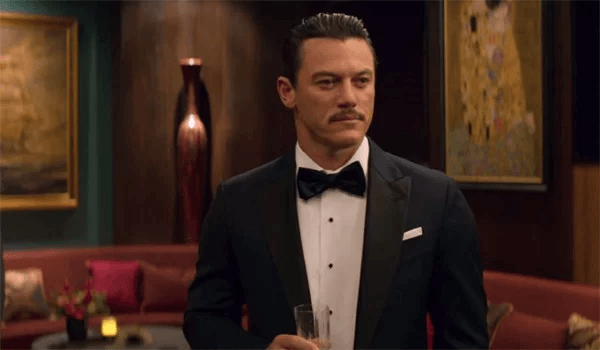 Echo 3  is set in South America follows “Amber Chesborough, a brilliant young scientist, who is the emotional center of a small American family. When she goes missing along the Colombia-Venezuela border, her brother and her husband — two men with deep military experience and complicated pasts — struggle to find her in a layered, personal drama, set against the explosive backdrop of a secret war.”

Evans will play the role of Bambi, Amber’s brother.