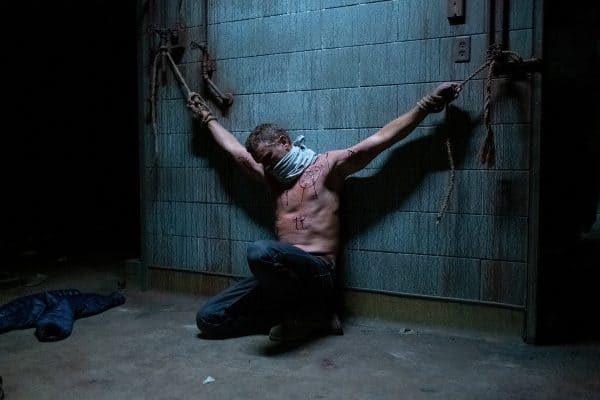 The first trailer has been released for writer-director Neill Blomkamp’s (District 9) upcoming horror Demonic which follows a young woman as she unleashes terrifying supernatural forces when the root of a decades long rift between her and her mother are revealed; watch it here…

Demonic is a supernatural possession horror which follows a young woman who unleashes a terrifying demon as she enters the mind of her comatose, serial killer mother. 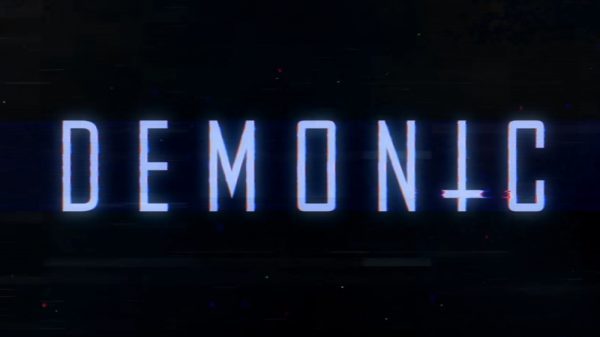 Demonic is set for release om August 20th in the US and on August 27th in the UK.