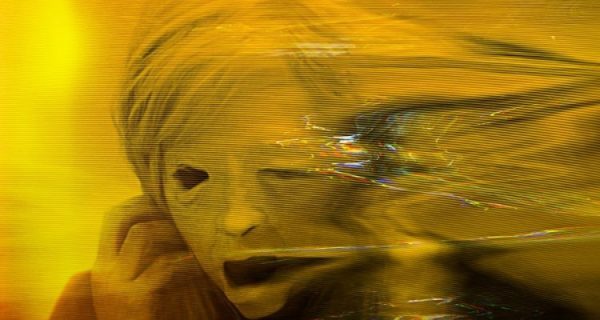 Undoubtedly the influence of your parents plays a big part in shaping you as a person. In the almost surreal world of cinema and movie-making, there will be a kind of magical allure at the power a film director can wield. Offspring of the director walk the set, see superstars, and watch their parent in charge of the whole affair. In all walks of life it’s certainly not uncommon to find yourself following a career path that a parent did. It tends to work out either that way, or in active rebellion. Of course the lure to become a film-maker is inherently more likely to appeal than wanting to become a chimney sweep (no offence intended to chimney sweeps). 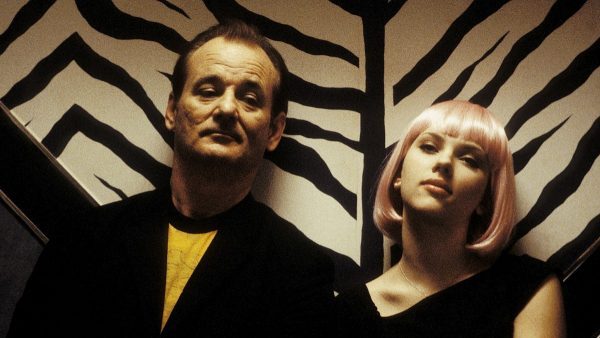 What if your father is Francis Ford Coppola? Ask Roman Coppola ,a writer/director/producer (and Oscar nominee), but even more markedly, ask Sofia Coppola, whose directorial career hit big and quickly. At a young age she gained a lot of acclaim for The Virgin Suicides. Proving with assured hand and forging a style distinctly her own, that she was in the big time on merit. That place among her peers was further cemented by the time Lost In Translation wowed audiences and critics and won her an Oscar in the process (as well as two more nominations). More generally it would seem that the next gen director, following in the footsteps of their esteemed parent will tend to follow the same speciality (or not move a million miles away from). For Lamberto Bava, famed Italian horror director of the 80’s, he certainly had a great inspiration within the genre in Mario Bava. Mario Bava in fact would galvanise an entire industry and popularise a sub-genre on film, with his ground-breaking Giallo cinema. Lamberto did make some Giallo, but found himself skewing a little into what was more popular in the 80’s, and that was creature features (most notably Demons) or grindhouse. Meanwhile in the world of Blaxploitation, Mario Van Peebles was inescapably destined to blaze the same trails laid out by father Melvin. He delivered cult hits such as New Jack City and Posse, and is still working strongly today (in front and behind the camera). He even went further in Baadasss a biopic of his father’s film Sweet Sweetback’s Baadasssss Song, and also played his father as well as directing. 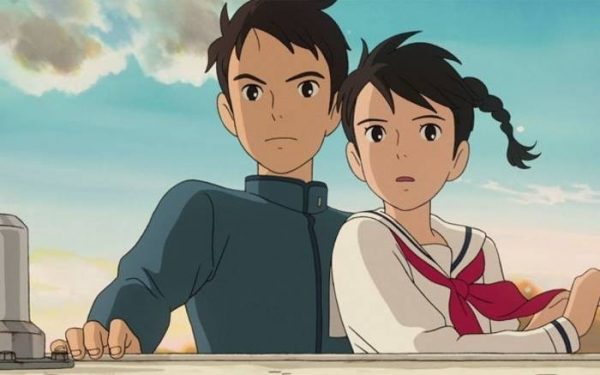 Hayao Miyazaki recently turned 80, in the year that Spirited Away will also turn 20 (really? 20!). Studio Ghibli, crafted by his artistic genius has grown exponentially over the years, spreading in popularity across the world. Spirited Away of course, had a huge hand in rocketing the popularity of Miyazaki’s studio into the stratosphere. Goro Miyazaki followed in those illustrious steps creating several films in the Ghibli catalogue that fit into company ethos perfectly (including From Up on Poppy Hill). We’ve seen many more examples over the years with the Scott family (Ridley, Luke, Jake, Jordan), the Eastwoods (Clint, Alison), the Reiners (Carl, Rob), the Cassavetes (John, Nick), the Reitman’s (Ivan, Jason), the Landis (John, Max), the Cuarons (Alfonso, Jonas) and more. This brings us to a couple of recent grand announcements upon cinema. Two horror directors who emerged with sophomore efforts that gained plenty of cult and critical acclaim. Both also happened to cast the magnetic, ethereal Andrea Riseborough too. The first was Panos Cosmatos who set cult horror enthusiasts into a frenzied delight with his kaleidoscopic, fantasy horror, Mandy. If it were even needed, the film also cemented Nic Cage’s status as a one of a kind, cult figure, capable of taking a role to places only he knows how to reach. Mandy is a horror masterpiece, that is a veritable magpies nest of influences. Panos Cosmatos, who has steered into a more decidedly art-house direction than his father George P, made something that feels like a one off (whether you take to it or not). 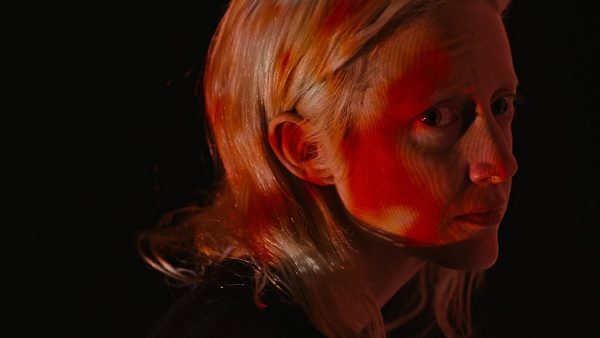 Then with one of the films of 2020, Brandon Cronenberg delivered the kind of film that amalgamated visuals, style and an idea that only two directors possibly could have made in the 80’s. One was David Lynch, the other David Cronenberg. Of course given Brandon’s lineage, that style and the extreme nature of the practical FX and violence, lean more toward his father’s work (notably reality and identity struggles and body horror from the likes of Videodrome, Dead Ringers and The Fly).  Possessor: Uncut had so many hallmarks of David’s iconic body horrors, but with a distinct style all of Brandon’s own too. It pushed the limits of censorship too, and explored the darkest corners of human psychology that even Pappa C never quite looked into (often being distinctly more enigmatic or metaphorical, and certainly with films like Spider for example). As it is, Possessor has quickly gained a cult following and will undoubtedly magnetise more fans in the coming years. Meanwhile, Andrea Riseborough seems as perfect an actress to cast if you want a complex presence to lure a cult horror audience in waiting.

Who are your favourite directing families? What did you think of Possessor: Uncut? Let us know your thoughts on our social channels @flickeringmyth…