With Top Gun: Maverick sat on the runway awaiting its pandemic delayed release this November, director Joseph Kosinski has moved onto his next vehicular-centric project with the news that Warner Bros. are set to adapt the recently published graphic novel Chariot, and want the Oblivion helmer to direct. 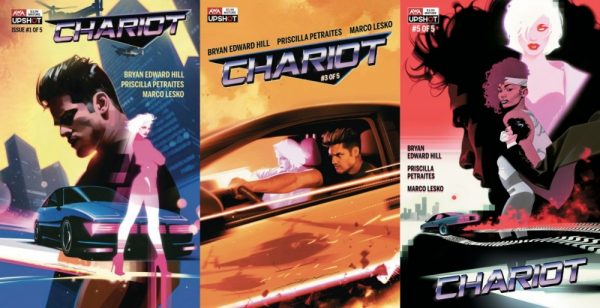 Based on the graphic novel written by Bryan Edward Hill, and illustrated by Pricilla Petraites, Chariot was the name given to a secret Cold War-era government project created to provide its star agent with a weapon unlike any other in the form of a super-charged muscle car. It sank into the ocean decades ago, and the agent along with it. Now, a petty criminal looking to reform his life has stumbled upon the Chariot, and he’s about to find out that the agent’s consciousness is still controlling it in this synthwave thriller.

Kosinski is currently in post on his similarly high-concept Netflix offering Escape From Spiderhead, which stars Chris Hemsworth, Miles Teller and Jurnee Smollet, and tells the story of a near-future in which convicts are offered the opportunity to reduce their sentences by serving as medical test subjects. However, when one prisoner finds himself the test patient for a new drug capable of generating feelings of love, he begins questioning the reality of his emotions and sets out to discover the truth.

Let us know what you think of this news, or if you’ve read any issues of Chariot, by heading to our social channels @FlickeringMyth… 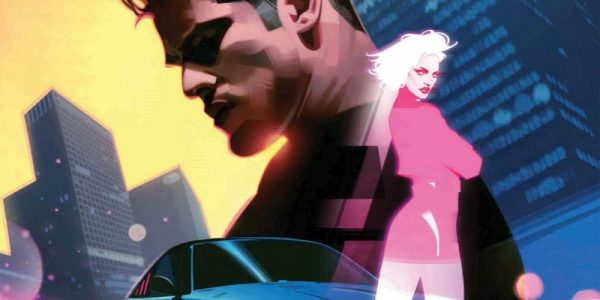