While Josstice League had many faults, the most visibly obvious was highlighted from the very first scene, with Joss Whedon opting to open the DC team-up movie with a rather horrendous shot of Henry Cavill’s Superman complete with CGI face. 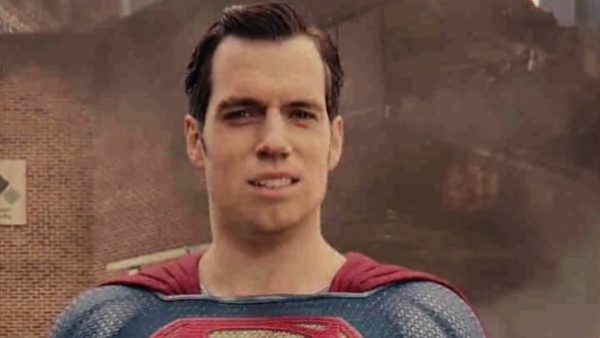 You may recall that Cavill was midway through shooting Mission: Impossible – Fallout when the call came for reshoots to Zack Snyder’s Justice League, and as such the actor was sporting a rather impressive moustache when he donned the Superman suit for Whedon’s scenes. The solution – a CGI “shave” – left much to be desired, something that producer Charles Roven has acknowledged in an interview with THR.

“We were hoping for Henry to shave his beard. We were very worried that we weren’t going to be able to accomplish that in a way that wasn’t visible. And in fact we were right to be worried about that. To open a movie with your Superman and have his face look funny – I wouldn’t say that was one of the great decisions that were made. But it was a decision that was made because of many other things, as opposed to protecting the movie.

Roven also went on to discuss his potential future involvement in the DCEU, confirming that he’ll remain involved in any Superman, Batman and Suicide Squad-related projects, along with any future Justice League movie, “although I think that’s a number of years away.” 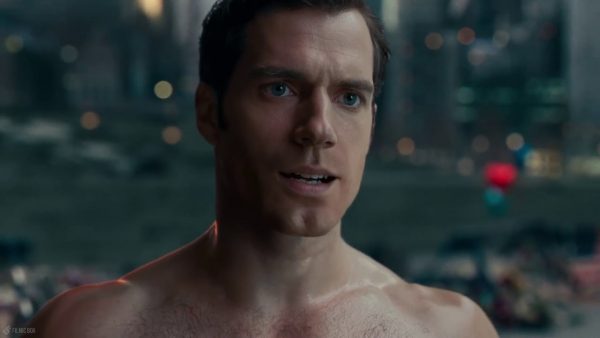 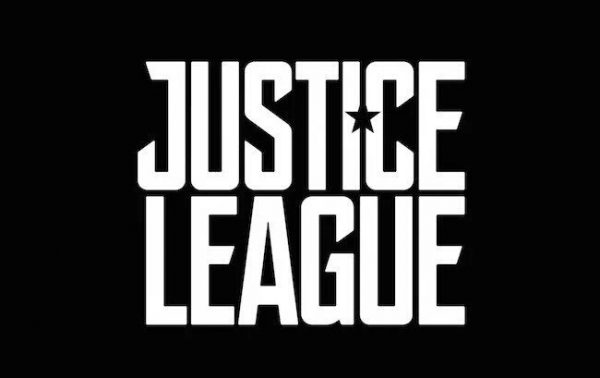