Originally scheduled for release way back in the halcyon days of April 2020, the Guillermo del Toro produced, Scott Cooper directed horror Antlers is finally set to receive its World Premiere at the Beyond Fest on October 11th, before moving onto Fantastic Fest, Telluride Horror Show and Sitges. 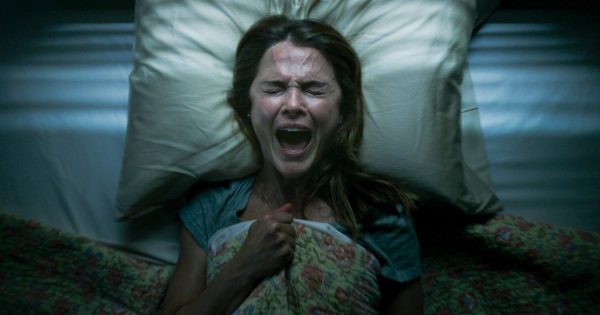 That’s not all though, because The Hollywood Reporter has revealed that the eagerly anticipated supernatural thriller will then get a theatrical release in the US on October 29th, just in time for Halloween.

Based on Nick Ancosta’s short story The Quiet Boy, Antlers follows a small-town Oregon teacher, Julia Meadows (Keri Russell), and her sheriff brother (Jesse Plemons) as they become entwined with a young student (Jeremy T. Thomas) whose dark secrets lead to terrifying encounters with a legendary ancestral creature who came before them.

Are you looking forward to Antlers, or had you forgotten all about in the great pandemic shuffle of 2021? Let us know by heading to our social channels @FlickeringMyth and check out the trailer below… 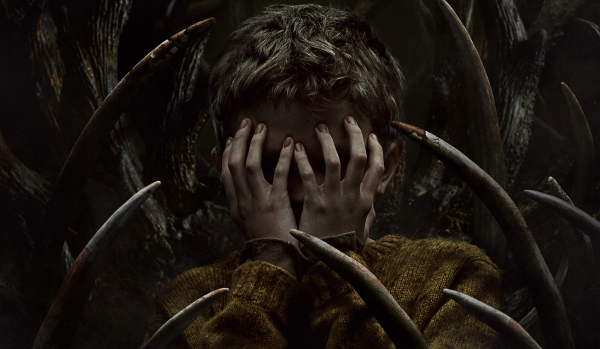 Antlers is set to hit US theatres on October 29th.