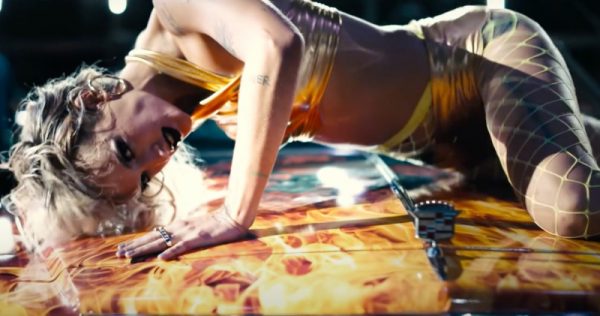 Altitude and Film4 have announced that they are set to bring director Julia Ducournau’s Palme d’Or winner Titane to UK and Irish cinemas this coming New Year’s Eve.

Titane is set to receive its UK premiere at the BFI London Film Festival on Saturday October 9th (and will also screen in several locations outside of London as part of the festival’s UK-wide previews), and will open theatrically in the UK on December 31st. 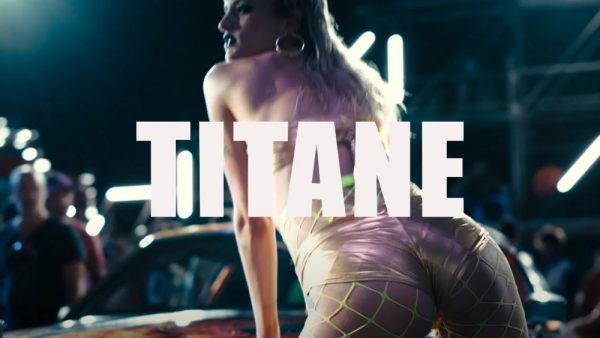