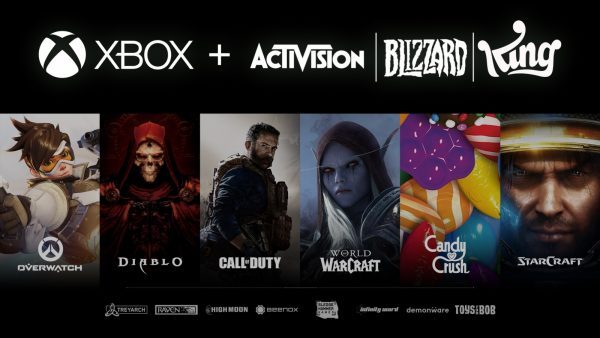 For years, the name Activision Blizzard brought joy to gamer hearts. But in recent years, the gaming publisher hasn’t seen much positivity from fans or the media. Now, they look to turn it around with a ginormous purchase from a massive name in gaming.

Microsoft is about to acquire Activision, which houses some of the biggest names in gaming, including Call of Duty and Diablo. The company claims with this deal that it will be the “third-largest gaming company by revenue, behind Tencent and Sony.” With this deal, Microsoft will soon publish franchises like Warcraft, Diablo, Overwatch, and Call of Duty. 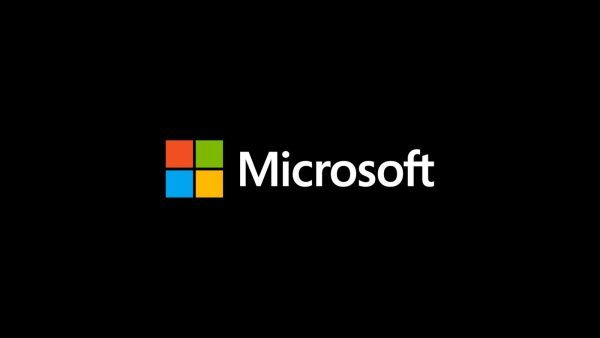 “We’re investing deeply in world-class content, community, and the cloud to usher in a new era of gaming that puts players and creators first and makes gaming safe, inclusive, and accessible to all,” says Microsoft CEO Satya Nadella.

This deal comes just one year after Microsoft acquired Bethesda (ZeniMax Media) for $7.5 billion. This new deal will take a while to secure, with reports saying it will become official “close in the fiscal year 2023.”

“As a company, Microsoft is committed to our journey for inclusion in every aspect of gaming, among both employees and players,” says Phil Spencer. “We deeply value individual studio cultures. We also believe that creative success and autonomy go hand-in-hand with treating every person with dignity and respect. We hold all teams, and all leaders, to this commitment. We’re looking forward to extending our culture of proactive inclusion to the great teams across Activision Blizzard.” 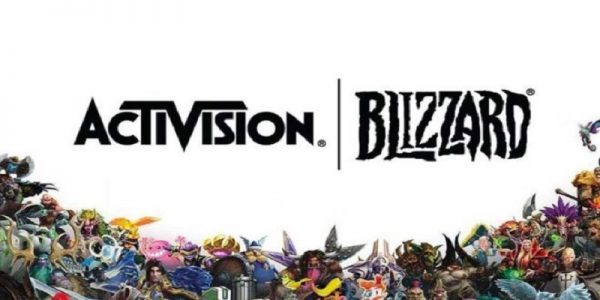