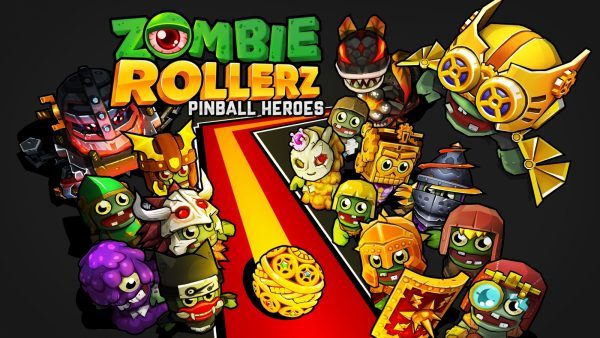 Daedalic Entertainment and developer Zing Games have revealed they will be releasing their fast-paced pinball title, Zombie Rollerz – Pinball Heroes!, on PC and Nintendo Switch on 2nd March.  Incorporating tower defense and rogue-like elements, Zombie Rollerz – Pinball Heroes! creates an exciting mix where no two playthroughs are ever the same.  Watch the new trailer below to see some of the game’s fun combinations. 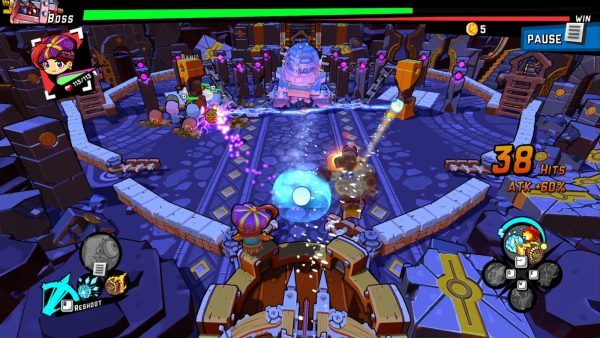 Zombie Rollerz – Pinball Heroes! is a family friendly zombie pinball game that sees players shoot, slam and smash their way through hordes of goofy, yet somehow adorable, zombies.  With its mix of pinball and tower defence, players will face the oncoming hordes with 10 different heroes of their side with each having their own unique way of dealing with the undead.  It is up to players to use pinball precision and the right hero ability to take out the eleven epic bosses that are out to cause chaos. 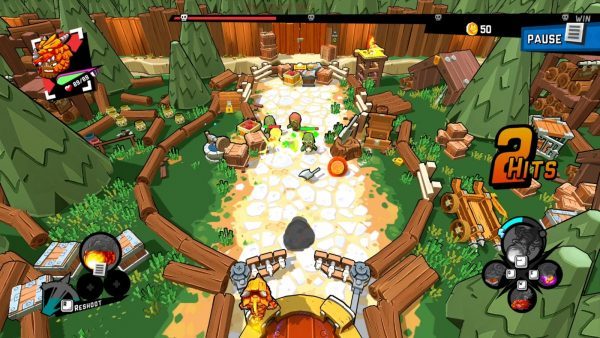 Throughout the game, players will have access to hundreds of helpful powers and items that can be discovered by exploring the four worlds via the overworld map and thanks to random generation these locations and items change to ensure that no playthrough is ever the same.

Look out for Zombie Rollerz – Pinball Heroes! arriving on Nintendo Switch and PC on 2nd March.