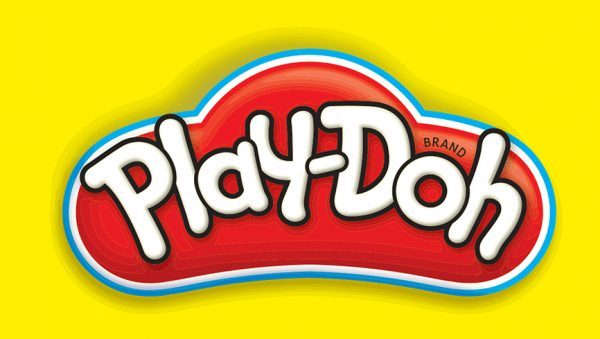 Since acquiring entertainment studio eOne, Hasbro has wasted little time in taking its various film and TV adaptations of its iconic toy properties in-house, and now it seems that another long-gestating project is set to ramp up.

According to Deadline, Oscar-nominated screenwriter Emily V. Gordon (The Big Sick) is set to shape the script for a Play-Doh animated movie, which has In the Heights and Crazy Rich Asians helmer Jon M. Chu on board to produce and potentially direct.

“The team looks forward to bringing the audience a moldable, pliable, iconically scented story about the importance of imagination,” said Gordon and Chu in a statement to Deadline.

Plot details for the Play-Doh movie are being kept under wraps, but the project joins a growing slate from Hasbro which includes Dungeons & Dragons and various Transformers movies at Paramount, a Power Rangers film and TV reboot, a Dungeons & Dragons TV series, a Magic: The Gathering animated series, and feature adaptations of the classic board games Risk, Clue and Mouse Trap.