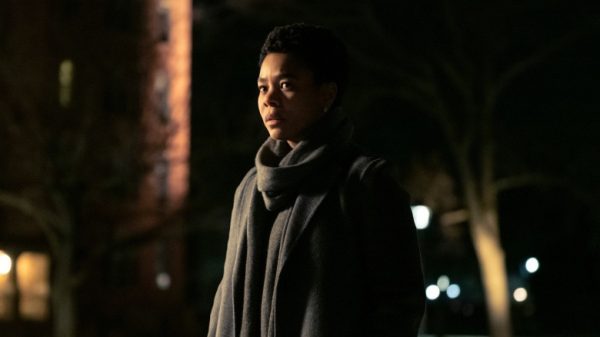 Following its premiere at Sundance earlier this year, Amazon Prime Video has released a poster and trailer for Master, a horror-thriller following three women as they strive to find their place at an elitist New England university that may be hiding a sinister secret. 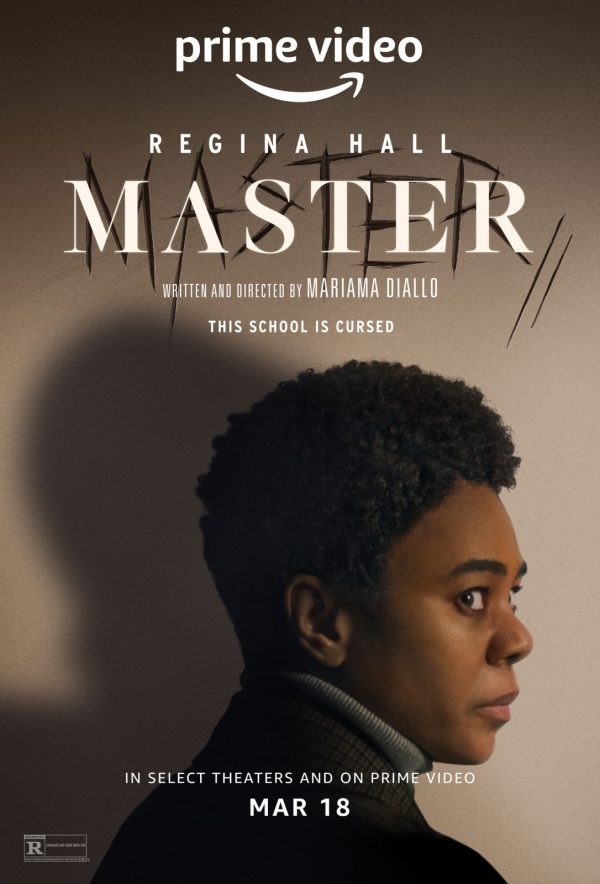 In writer-director Mariama Diallo’s debut feature, Master, three women strive to find their place at a prestigious New England university whose frosty elitism may disguise something more sinister. Professor Gail Bishop (Regina Hall) has recently been promoted to “Master” of a residence hall, the first time at storied Ancaster College that a Black woman has held the post. Determined to breathe new life into a centuries-old tradition, Gail soon finds herself wrapped up in the trials and tribulations of Jasmine Moore (Zoe Renee), an energetic and optimistic Black freshman.

Jasmine’s time at Ancaster hits a snag early on when she’s assigned a dorm room that is rumored to be haunted. Things get worse when Jasmine clashes in the classroom with Liv Beckman (Amber Gray), a professor in the middle of her own racially charged tenure review. As Gail tries to maintain order and fulfill the duties of a Master, the cracks begin to show in Ancaster’s once-immaculate facade. After a career spent fighting to make it into Ancaster’s inner circle, Gail is confronted with the horrifying prospect of what lies beneath, her question ultimately becoming not whether the school is haunted, but by whom.

Master arrives in cinemas and on Prime Video on March 18th.