The saga of The Mandalorian comes to comic books this July as Marvel launches Star Wars: The Mandalorian, an eight-issue adaptation of the first season of Lucasfilm’s hit Disney+ TV series, and you can check out an early preview of the debut issue below, along with the variant covers for issue #1… 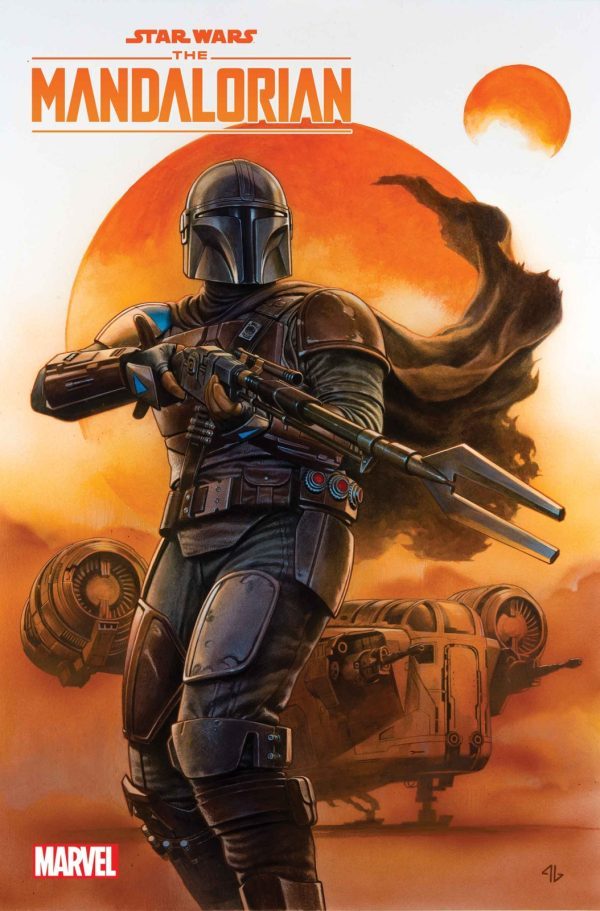 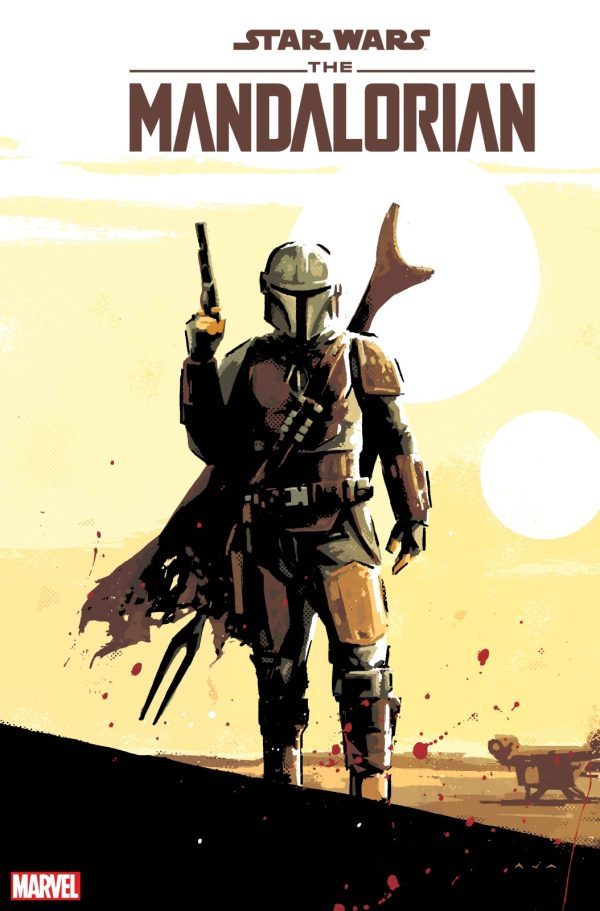 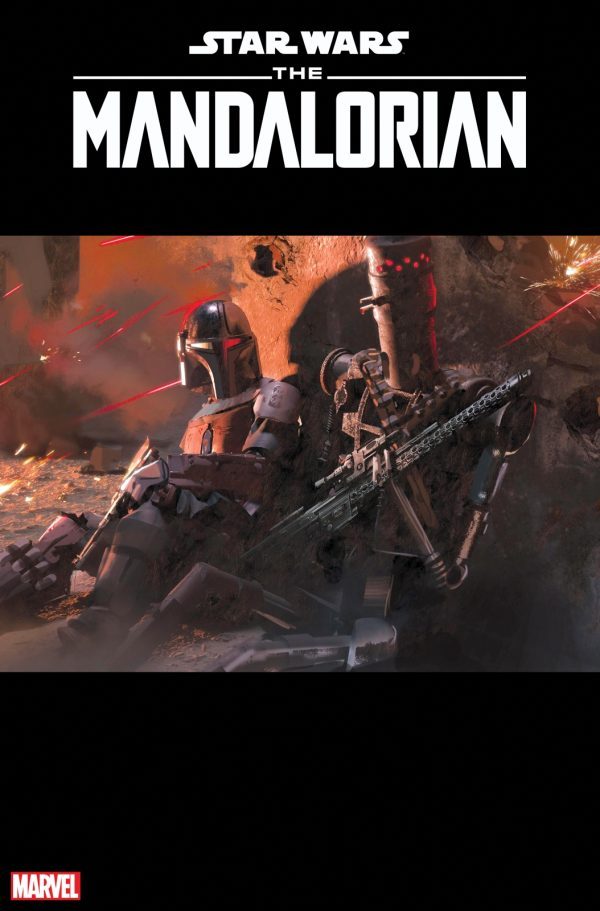 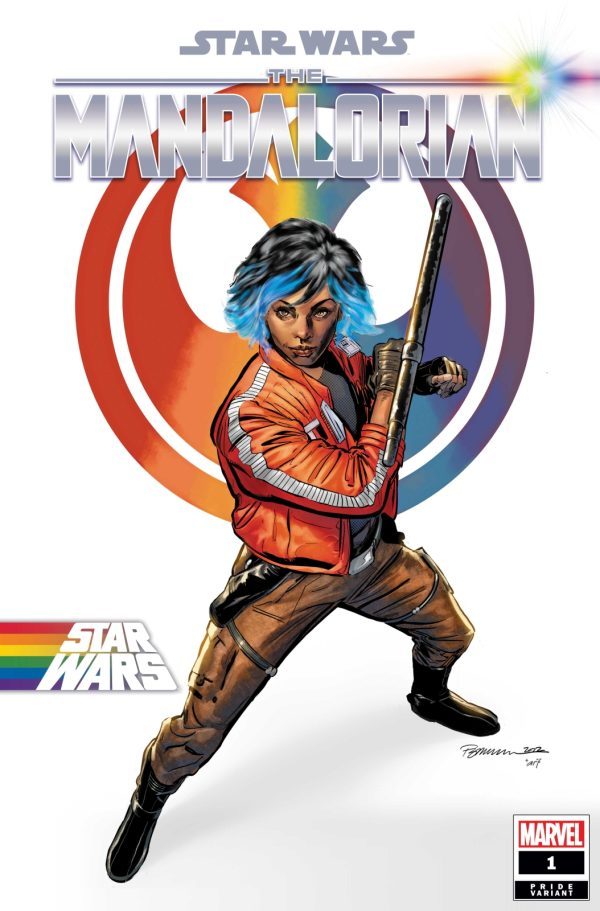 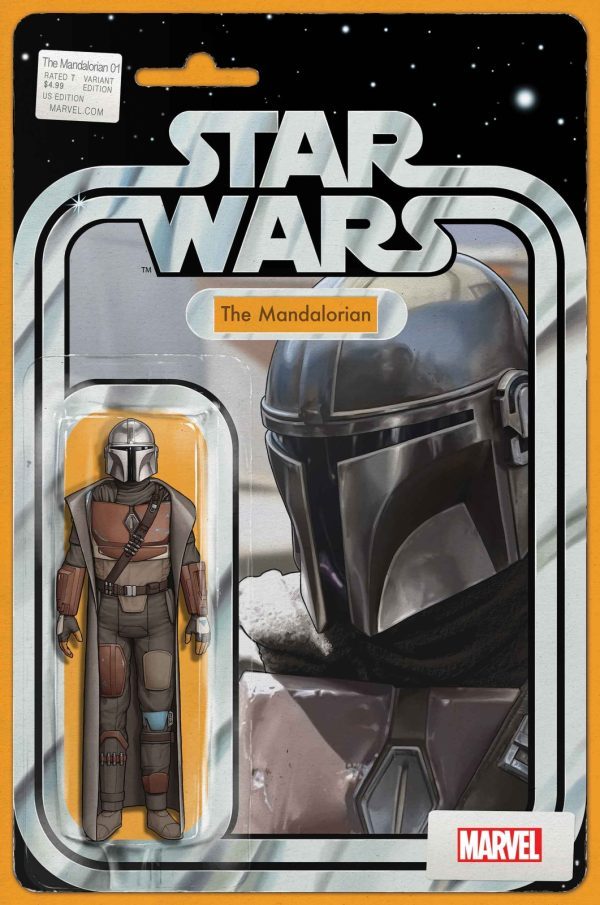 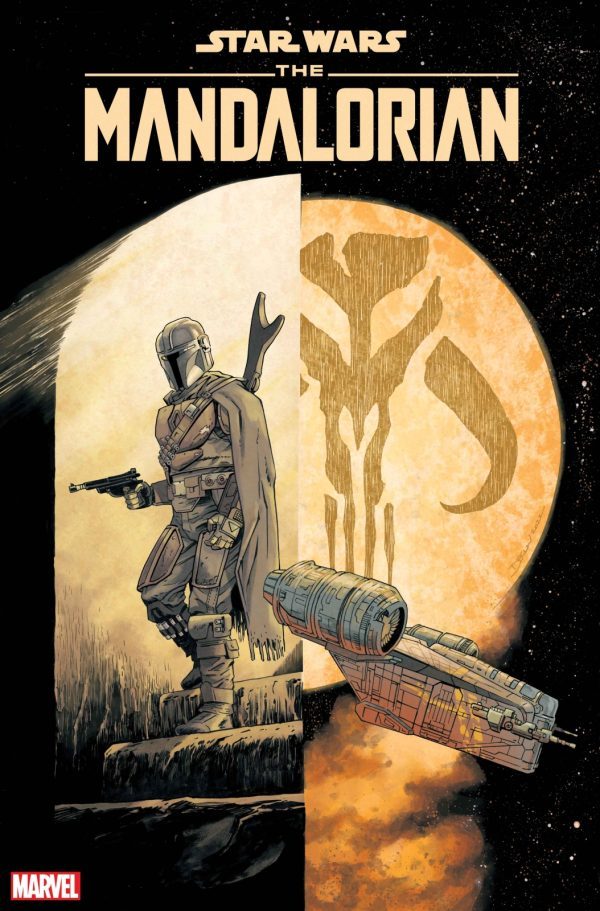 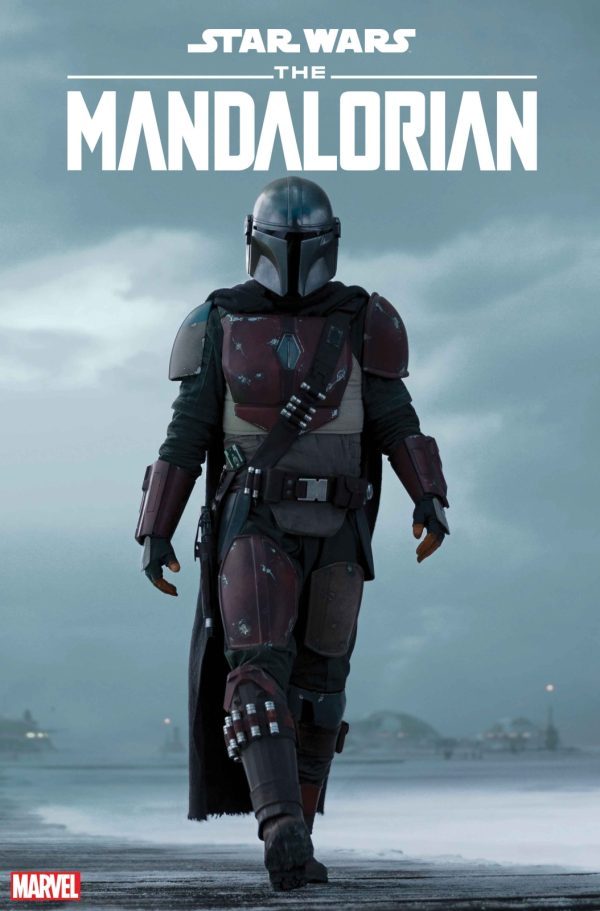 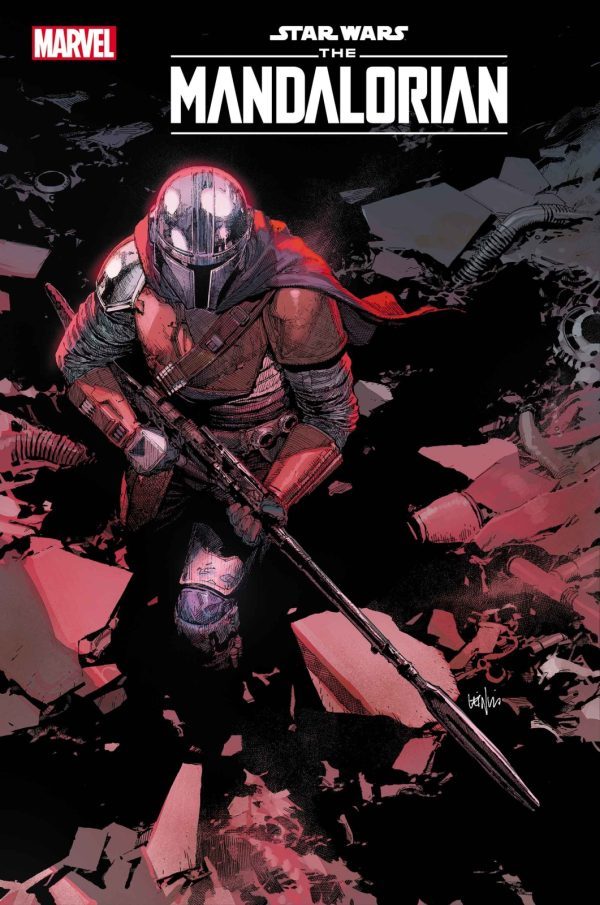 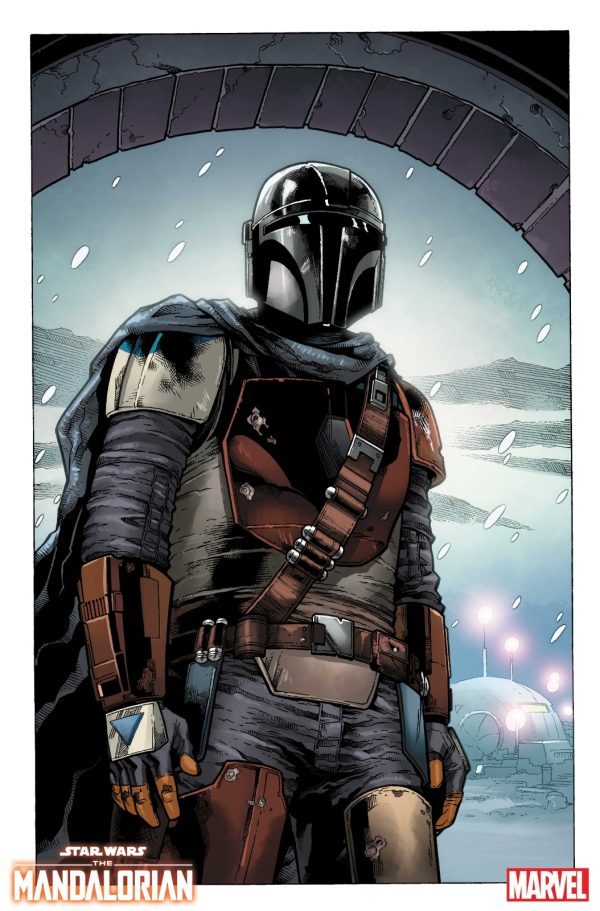 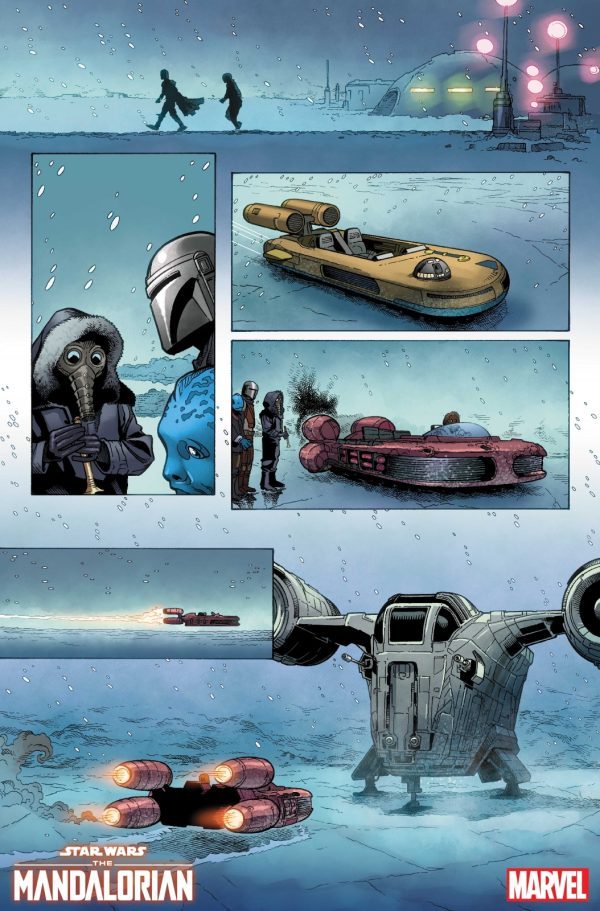 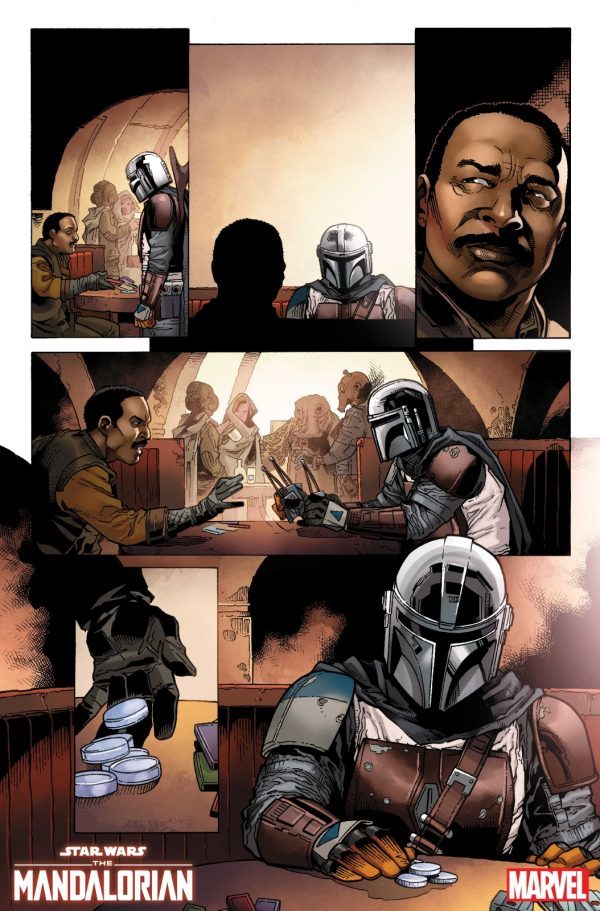 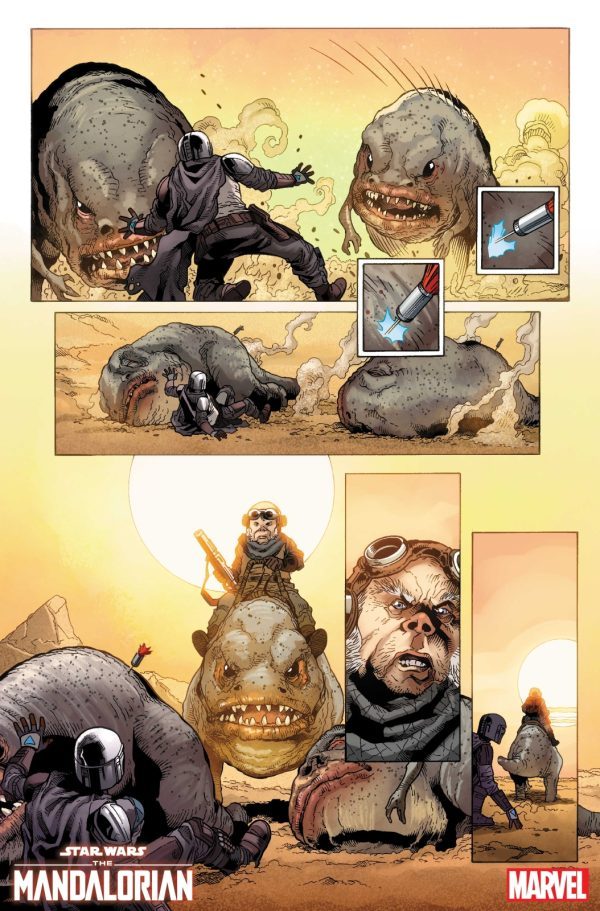 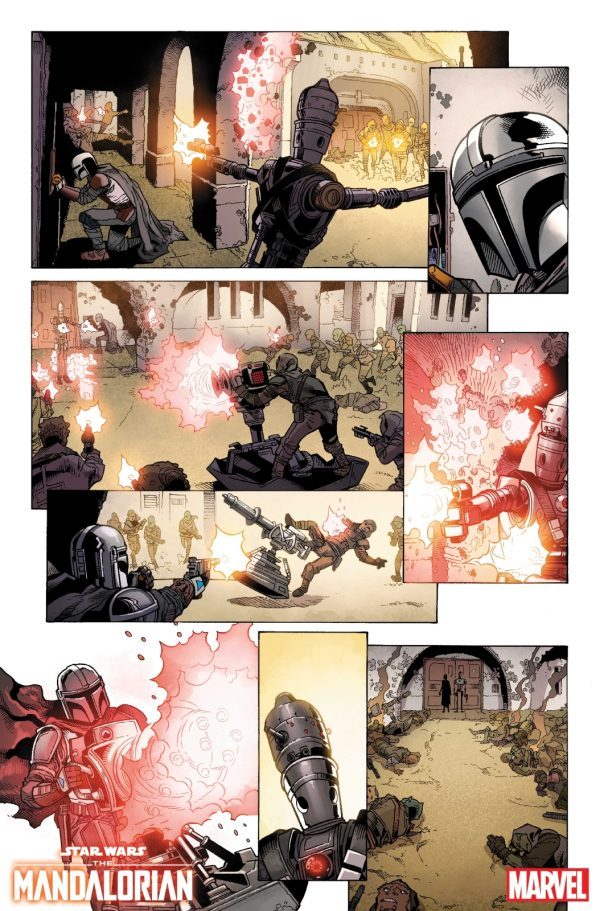 Kicking off in July, STAR WARS: THE MANDALORIAN will be an eight-issue adaptation of the Disney+ series’ first season, giving fans a chance to relive the events and characters of Season 1 through the lens of writer Rodney Barnes and artist Georges Jeanty!

From the thrilling introduction of Mandalorian bounty hunter Din Djarin to his unforgettable first encounter with the Child, these iconic STAR WARS moments will be brought to life in a brand-new way, and you can get your first look at the highly-anticipated debut issue right now in a special preview!

Star Wars: The Mandalorian #1 will go on sale on July 6th.