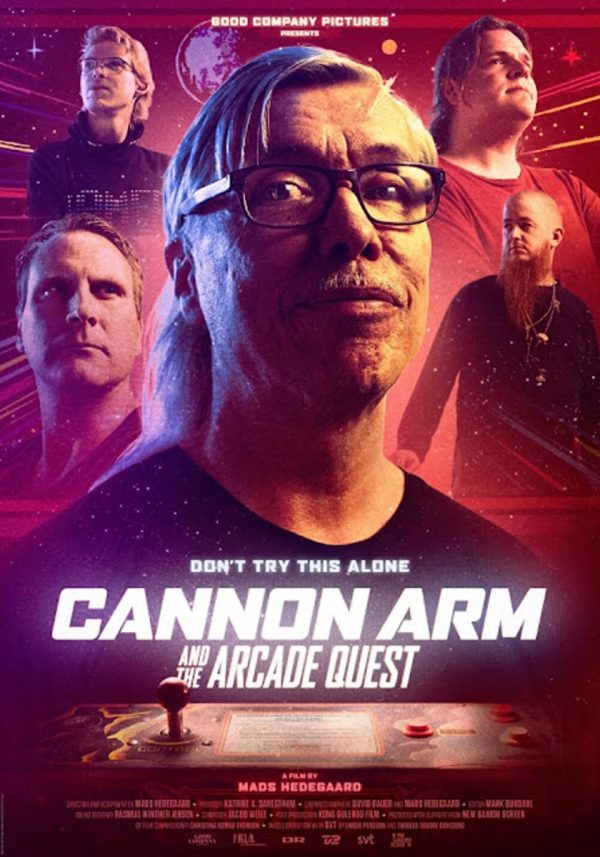 With the help of his friends, a man attempts to be the first in the world to play 100 hours in a row on an arcade machine from the early ’80s. 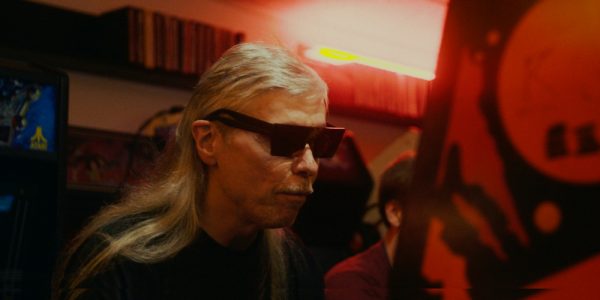 Why do people subject themselves to self-flagellating feats of tremendous physical and emotional turmoil? “Why not?” often seems to be the answer, and as Mads Hedegaard’s affectionate documentary Cannon Arm and the Arcade Quest affirms, there’s a playful purity to pursuing ridiculous challenges for the sheer hell of it.

Kim Cannon Arm is a middle-aged Danish man reputed in the retro arcade gaming scene for his unparalleled commitment to mastering the ’80s arcade game Gyruss, having once played the machine for 49 hours straight on just a single coin. But now, Kim attempts to pull off a seemingly impossible achievement – playing the arcade cabinet for 100 hours on one coin, in turn smashing the current world record for both Gyruss and arcade gaming as a whole.

Director Hedegaard offers up an intimate, boots-on-the-ground glimpse of his friend Kim and their wider friendship group, as they attempt to figure out how to pull off this endeavour in honour of a departed friend, Thomas, who recently committed suicide.

The dangers of spending 100 straight hours playing an arcade machine speak for themselves. A lack of sleep, for one, can cause visual hallucinations and eventually death, and so it’s decided that, due to Kim’s preternatural ability to stockpile hundreds of lives while playing the game, he can sleep in occasional 15-minute increments while his lives whittle down. 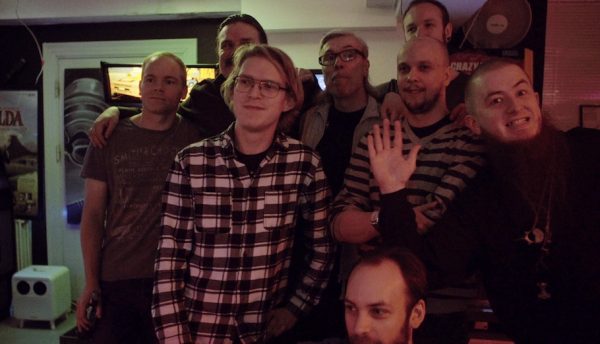 That’s not to ignore the massive psychological toll of applying oneself to such a singular task for a sustained length, as well as his limited intervals to go to the toilet, and also the game’s in-built feature to prevent skilled players playing all day on one coin. The game will automatically reset if any player manages to stockpile 256 lives, and because it only ever shows a maximum of five lives on-screen at once, Kim’s friends must manually keep count of his stored lives to ensure he doesn’t accidentally hit 256 lives and trigger a Game Over.

Between all this and the possibility of the game’s dusty old circuit-board just breaking mid-game, there’s a very real thread of suspense cutting through the event. Daft though the quest might be, it’s easy to root for Kim and his pals given their passion and enthusiasm for the mission (and indeed arcade gaming as a whole).

Also sweetening the concoction is the doc’s amusingly irreverent tone, harbouring a distinctly Scandic, dry sense of humour, with regular interspersions of philosophical chatter, riffing on the physical mechanics of the universe and also our collective mortality.

All in all, Hedegaard’s film is a skillfully assembled piece of work touting a sharp technical package, employing slick editing between its surprising number of funny, punchy cutaways. Despite the doc’s presumably low budget, there are also some unexpectedly high-flying musical selections, namely Bonnie Tyler’s “Holding Out for a Hero,” and Iron Maiden’s “Run to the Hills.”

It’s fair to say, however, that even the fairly short 97-minute runtime does feel a tad bloated out by the peripheral stories of Kim’s friends. While there’s a persuasive effort made to flesh them out as well-rounded human beings away from gaming, sometimes these asides get a little too discursive. 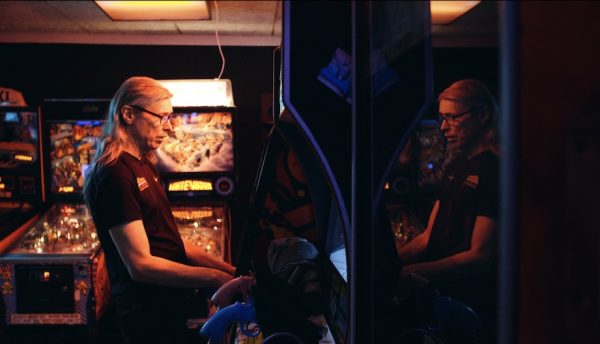 A lengthy sitdown with one of Kim’s friends, Carten, who is obsessed with analysing Bach’s music in the most minute, clinical detail, proves particularly patience-testing. More poignant, however, is the segment devoted to the death of their pal Thomas, which bonds and unites the remaining friends to complete this Herculean task of gaming endurance.

Speaking of which, the final third offers up the most interesting and legitimately nerve-wracking material, naturally, all the way towards an outcome which is itself ripe to have its existential, spiritual implications picked clean.

Kim may remain something of an elusive figure by film’s end, but that largely seems to be the way he likes it. Yet as a living monument to some bigger ideas – celebrating the mostly-dead world of arcade gaming and the merits of pouring oneself into a ludicrously ambitious task – he makes for an enticing subject all the same.

Cannon Arm and the Arcade Quest is an endearing, low-stakes underdog story about the power of perseverance and embracing the hiccups that life throws at you.