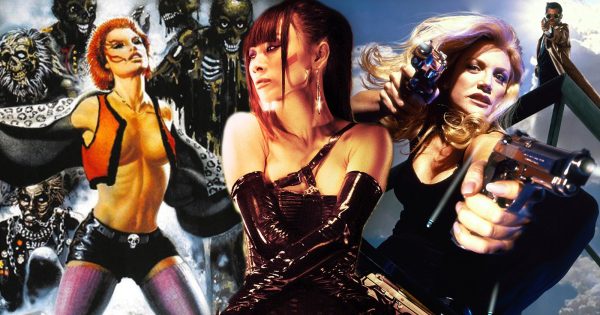 As someone who grew up in the VHS era, with a huge array of video premiere films to watch, I have become accustomed to the many great female leads who became bankable draws on video. Now some may have started in the video market from the beginning, but others began as a big screen presence before becoming a dependable audience magnet in the straight-to-video arena.

Back on those glorious video store days my eyes would be drawn of course to the latest Dolph Lundgren special, or a whole host of action gods beneath his level like Gary Daniels et al. Likewise though, there were so many B-Movie Queens that caught my eye, and continue(d) to throughout the current century. Here’s a few… 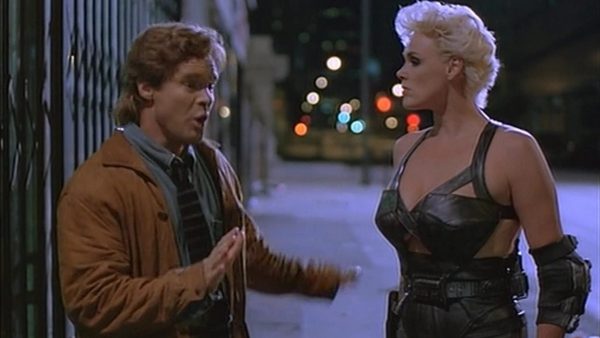 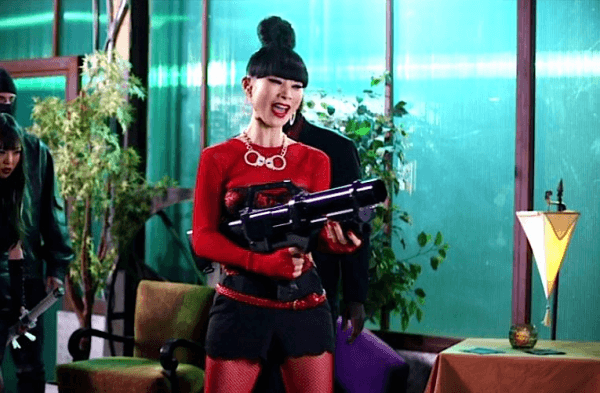 After becoming something of a regularly fixture in Western cinema, Bai Ling began bouncing from bigger budget appearances to being more prominent as a video star in the 00’s onward. A difference with Ling and a few other B Queens, is that she’s courted the critical acclaim that has alluded many actresses who specialised predominantly in straight to video or B-movie productions (and in many cases I guess, for ‘physical’ attributes). She was lauded for her role in Red Corner, whilst she also had a very successful return to Chinese cinema with Dumplings.

You can certainly see at some point her off screen persona began to infuse her film work. What some people might call erratic, I call enigmatic and interesting. That may not work in getting you big Hollywood parts (aside from ‘quirky’ films like Crank 2 or Southland Tales) but it fits the B movie world. Even in the most dire straight to video films she’s appeared in, her mere presence elevates proceedings. Fiery, quirky characters, outlandish costumes, and wild delivery are Ling staples in many of her films. best exemplified in films like Samurai Cop 2, Game of Assassins, The Gene Generation and the enjoyably stylish vampire film The Breed. I always feel like, no matter the film, it’s always better for having Bai Ling in it. 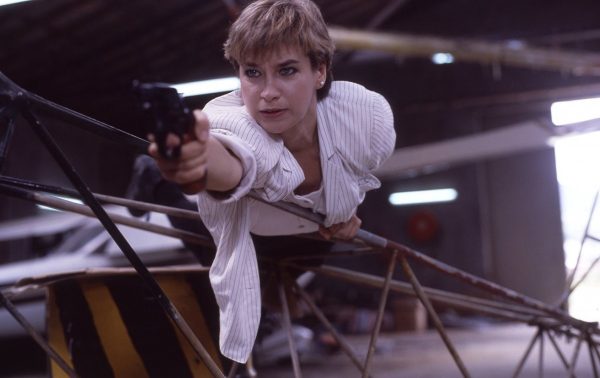 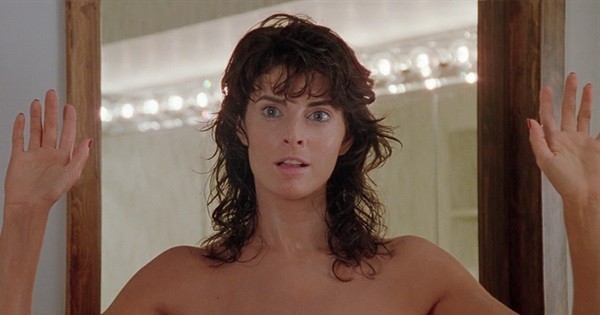 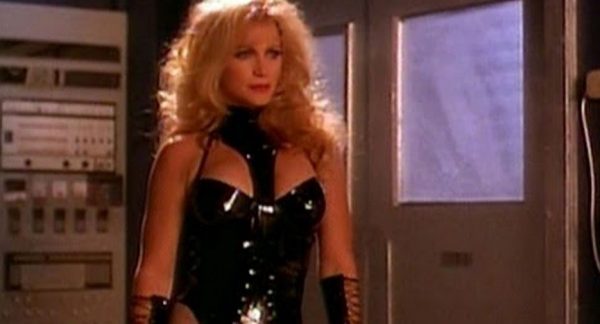 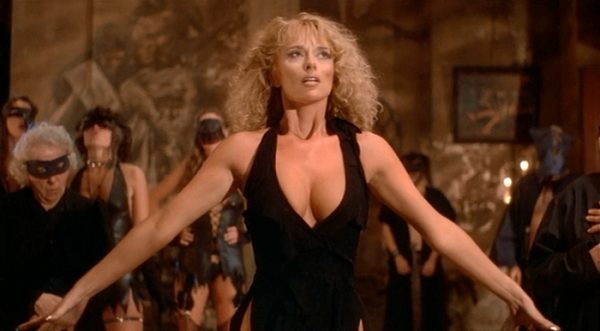 Most prolific in the 80’s, Danning had a particularly enjoyable and regular presence in Italian made fantasy movies such as Hercules, Warrior Queen and Seven Magnificent Gladiators. Her career was largely confined to exploitation films (from the 70’s, through to the 80’s).

Danning certainly had an impressive physical presence and gained a huge cult following for her mix of films. Was never as much of a strong video presence in the 90’s because she disappeared at the start of the decade, brought back into cinematic prevalence by Quentin Tarantino in Grindhouse (during one of the faux trailer segments). For most fans though, she’ll always be fondly remembered for such classics as Sex Olympics and Howling II: Your Sister Is a Werewolf . 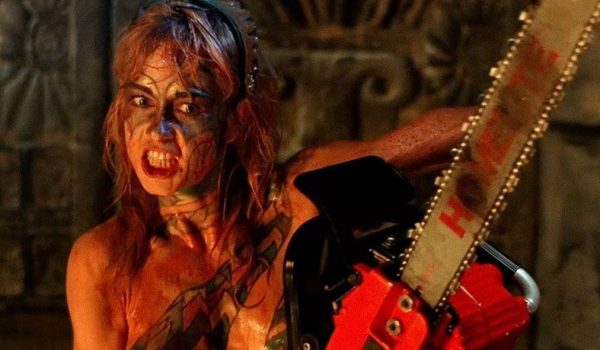 Who is your favourite B Movie Queen? Let us know your thoughts on our social channels @flickeringmyth…