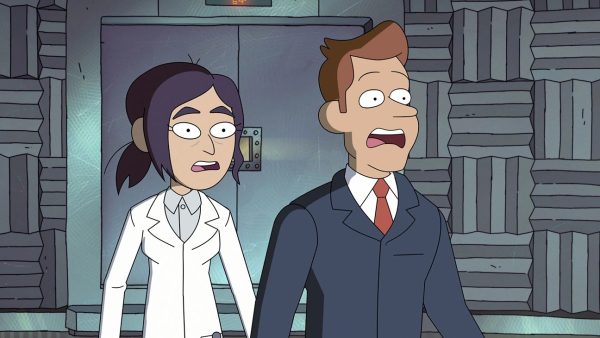 Despite having previously renewed the show for a second season back in the summer, Netflix has decided to cancel its adult animated comedy Inside Job, with the series now coming to an end after a single season and joining the ever-growing list of victims of the streamer’s axe.

The cancellation was confirmed by creator Shion Takeuchi on social media, who wrote: “I’m heartbroken to confirm that Netflix has decided to cancel Season 2 of Inside Job. Over the years, these characters have become real people to me, and I am devastated not to be able to watch them grow up… I would loved to have been able to share what was in store with you all.” 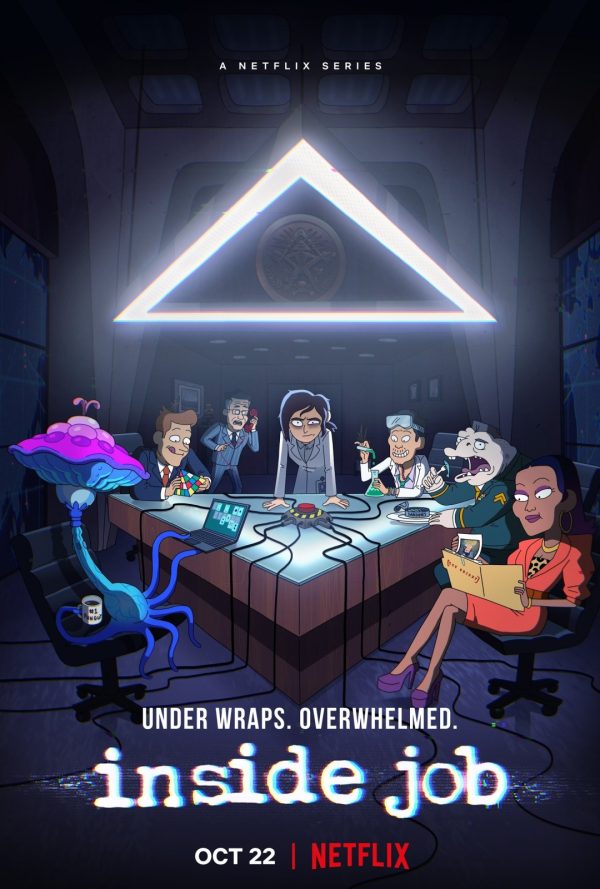 The one and only season of Inside Job is currently streaming on Netflix.