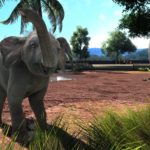 Microsoft have announced that an upgraded Zoo Tycoon first released for the Xbox One and Xbox 360, will be coming to the Xbox One family and Windows 10 PC under the name of Zoo Tycoon: Ultimate Animal Collection on the 31st October.   This improved version of the game will be an Xbox Anywhere title and cost £19.99 / […] 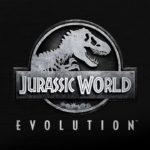 During Microsoft’s pre-Gamescom show it was announced that players will be able to create their very own dinosaur theme park in Jurassic World Evolution.  This title has been developed by the team behind the hit space exploration simulator Elite Dangerous and will arrive on Xbox One, Playstation 4 and PC in 2018.  Watch the awesome […]