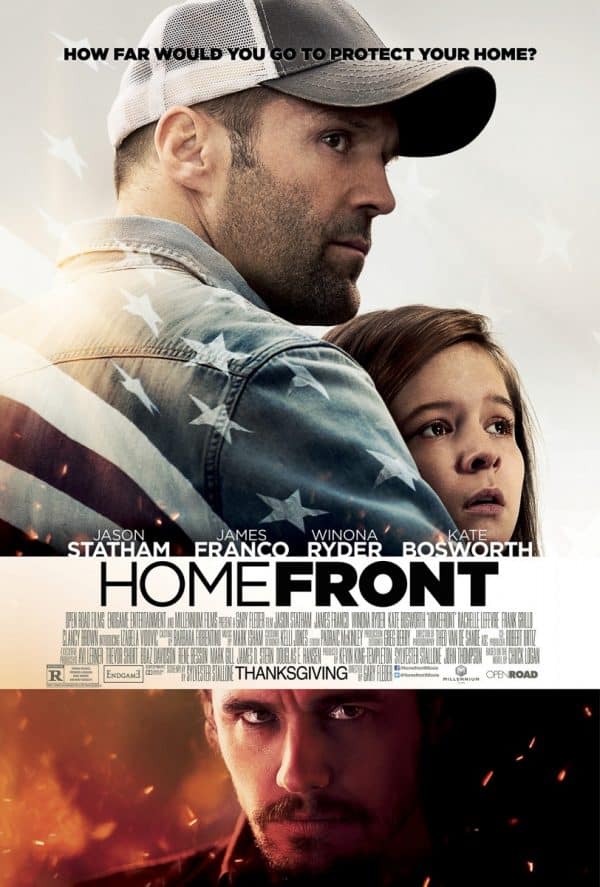 A former DEA agent moves his family to a quiet town, where he soon tangles with a local meth druglord. 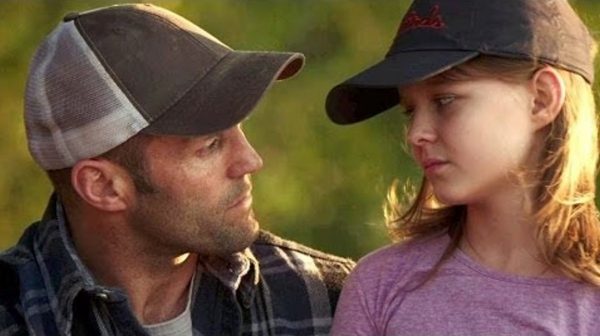 Right, I’m just going to put this out there: Jason Statham is definitely a cyborg robot brick wall of a human being. I mean how else can a man come out of a car flipping over about 5 times without even a scratch or sign of fluster on his face. Sounds logical right? Well, I guess that’s just Jason Statham for you and the logic of what only can be described as a modern cinematic triumph. Not kidding. Just look at that glistening American flag shining upon his undeniably British back. Beautiful if you ask me.

Director Gary Fleder and screenwriter Sylvester Stallone’s Homefront, or any Statham film for that matter, is what a B-Movie was in the 80s. Given the huge amount of money injected into the film industry nowadays, the concept of a typical “B-Movie” film in cinemas is obsolete. It’s just not going to happen. So now Hollywood creates big budget garbage in order to make money from those who are willing to pay to watch big budget garbage. Simple. Well this is a pretty clear example right here. It’s a high action, bad mouthed, blood bath which was made for nothing less than purely patriotic American entertainment. Darn right. But regardless, it deserves to be criticised and rightfully torn to shreds just like any other piece of trash that spews out of the United States of America.

First and foremost I’ll start with the narrative. I guarantee that the first response of any outsider looking at the Homefront synopsis will be, “Oh my God, didn’t Breaking Bad end already, Oh my god”. Get this – “a former DEA agent moves his daughter into a quiet town where he soon tangles with a meth drug lord”. Sorry. Really? Let the show rest in peace; it’s been a week. This unoriginal concept was incredibly dire, and really lacked any, and I mean any substance whatsoever. 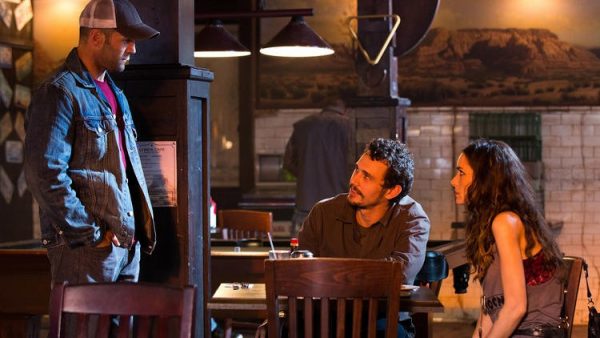 Secondly, Jason Statham. I was nearly on the floor with laughter when he first appeared on screen, looking – no joke – like a porn star from the 70s. You have to see it to believe it. He even started the film trying to put on an American accent. Really? A cockney Eastender putting on an American accent: it sounded like an Australian donkey eating Wasabi. That’s the only way I can describe that madness. And then, to rub salt into the wounds, he just gave up half way though. He literally starts with an American accent and ends without one. It was that ludicrous.

We then have James Franco, perhaps the film’s saving grace. He managed to play the Redneck version of Heisenberg, Gator, with at least some conviction. I am a massive admirer of James Franco. He is an exceptionally talented actor who, when challenged, can be masterful. Here however, he is not. His character is two dimensional and lacks any depth or progression across the film whatsoever. I guess he has to pay the bills somehow. Then for some reason, Fleder decided to cast Winona Ryder as a “crack whore”. I’m sorry, what? She looks the complete opposite of degenerate. I really couldn’t get my head around that one. It felt to me that the big name leads were only cast because they were available, rather than being genuinely suited to the roles.

Thirdly, I know these don’t exist, but if I was to give this film a cheese rating it would be the moldiest blue you could find. There were moments where cliché would be an understatement. Slow motion was used excessively, and there were times when the script flowed as predictably as Italian football. He fixes his hat and coat after every punch and comes with ingenious lines such as “Whatever you’re thinking…*pause for effect* rethink it”. It’s just too much. There’s also one token black character that, of course, conforms to the racial stereotype of speaking with Ebonics and without any articulation or evident intellect. Come on America, I thought we’d moved past this. Can’t we for once have a black man in a film without him sounding completely imbecilic? He actually says “bitch ass”. For crying out loud, what is the reasoning for this? Furthermore the one genuine relationship which Fleder had to get right between Statham and his daughter, he doesn’t. There was no chemistry whatsoever, and at times, I didn’t even think that he cared whether she gets murdered by ruthless meth heads. I’d call Childline if you ask me. 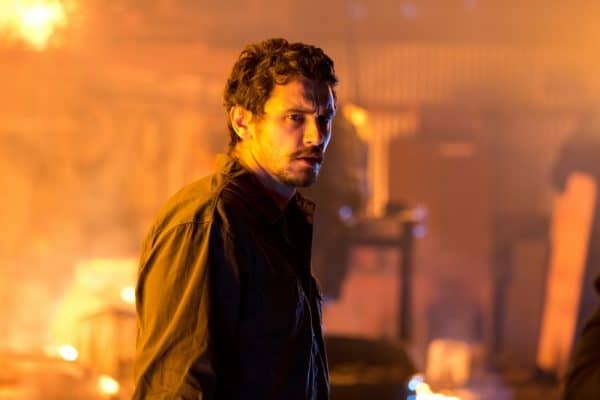 From the bottom of my heart, I say this: Seriously America, enough is enough. Stop trying to make Jason Statham happen. It’s not going to happen. Homefront was quite possibly the most blatant excuse to exploit American patriotism since Act of Valor. Everything from the tagline to the Thanksgiving release date. This film had me in stitches for all the wrong reasons. It was overly dramatic at every turn, cheesy as fondue, and at times just plain ridiculous. Please Jason Statham, do the right thing, and stop. That will be your greatest contribution to film.