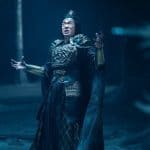 After the record-breaking trailer premiere, Mortal Kombat fans were left wanting more of the characters teased in the upcoming movie reboot – specifically Chin Han’s Shang Tsung, the film’s main villain. Now, thanks to Total Film, we have our first full look at the sorcerer and Outworld’s Emperor with an image which also looks to […] 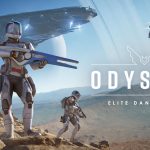 Frontier Developments has announced that the PC Alpha for the highly anticipated Elite Dangerous: Odyssey game expansion will begin on the 29th March.  After having a small delay due to the current situation in the world, PC gamers will be able to start setting foot on alien worlds very soon.  A new gameplay trailer can […] 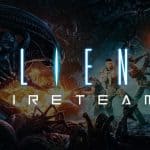 Developer Cold Iron Studios has released an announce trailer for Aliens: Fireteam, a new co-operative third-person survival shooter set within the Alien universe. The game, set for release this summer, pits three-player teams of hardened Colonial Marines against over 20 enemy types, including various Xenomorphs from Facehuggers to Praetorians, along with Synthetics from the Weyland-Yutani […] 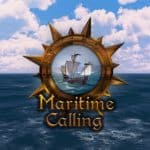 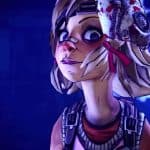 Lionsgate has announced that young actress Ariana Greenblatt (Avengers: Infinity War, Love and Monsters) has been cast in the role of Tiny Tina in the studio’s upcoming feature adaptation of the hit video game series Borderlands. Greenblatt – whose upcoming credits include Netflix’s Awake and Warner Bros.’ In the Heights – joins a cast that […] 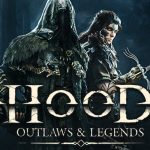 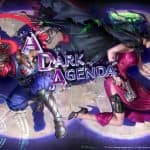 Players of the card battle game Teppen can welcome a new hero to the game as Resident Evil‘s Ada Wong joins the roster as a new Purple Hero in the latest expansion, “A Dark Agenda”.   Along with Ada comes a collection of powerful new cards to add to your decks.  A trailer showing some of […] 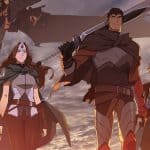 Ahead of its arrival on the streamer later this month, a new trailer has arrived online for DOTA: Dragon’s Blood, the upcoming Netflix Original anime series based upon the hit video game franchise; check it out here… The sweeping fantasy series tells the story of Davion, a renowned Dragon Knight devoted to wiping the scourge […] 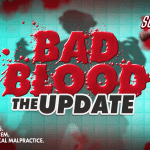 Indie developer Bossa Studios has announced the release of the Bad Blood update for their chaotic surgery game Surgeon Simulator 2.  This free update brings nine brand-new competitive levels to players as well as tweaks to the UI, creation mode additions and global leaderboards. The highlight of the Bad Blood update is, of course, the nine […] 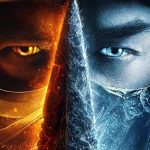 Mortal Kombat is heading back to the big screen this April, and unlike its 90s predecessor, this time it’s retaining the same bloody brutality – and fatalities – synonymous with the iconic video game franchise. And, based on the reaction to the first trailer, it seems this shift into R-rated territory may well pay dividends. […]