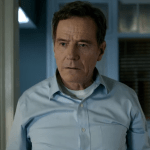 Martin Carr reviews Your Honor… Your Honor is a slick, slow burn pot boiler held together by Bryan Cranston. This series might take its time to establish context, define relationships and build suspense but Cranston’s Michael Desiato is the driving force. As both a district judge, grieving husband and nurturing father he is required to […] 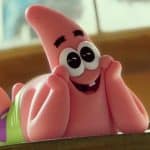 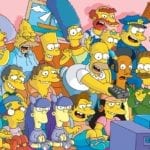 Although there’d been rumblings that Disney could look to pull the plug following its Fox acquisition, it’s now been announced that The Simpsons has been renewed for two more seasons, which will take the iconic series through to its 34th season in 2023, and a grand total of 757 episodes. “It’s a sincere pleasure to […] 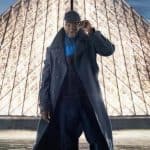 Netflix has released a new trailer for Lupin Part 2, the continuation of the hit French crime drama series based on French novelist Maurice LeBlanc’s classic stories, which sees Omar Sy lead the cast as Assane Diop, a gentleman thief on a quest for revenge against the man who tore his family to pieces; watch […] 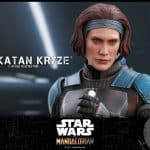 Sideshow and Hot Toys have unveiled the 1:6 scale Television Masterpiece series Bo-Katan Kryze figure which is based on the likeness of Katee Sackhoff in the hit live-action Disney+ Star Wars series The Mandalorian. The collectible is available to pre-order now, priced at $285; take a look here… SUPPORT FLICKERING MYTH: Order via Sideshow Collectibles A […] 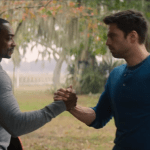 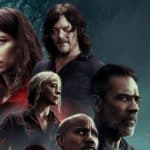 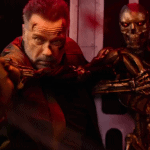 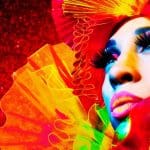 Groundbreaking and highly entertaining, Pose on FX became a television revolution. Sadly, today we’ve learned that the Emmy and Peabody Award-winning drama will come to a close with one final abbreviated seven-episode season. The final season will now premiere on debut Sunday, May 2ndwith two episodes, and air its series finale on June 6th. “We […] 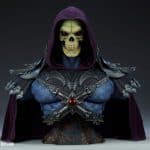 Sideshow and Tweeterhead have unveiled the Skeletor Legends life-size bust which is inspired by the appearance of the iconic villain from the Masters of the Universe animated series. It is available to pre-order now, priced at $1000; check out the promotional images here… SUPPORT FLICKERING MYTH: Order via Sideshow Collectibles Sideshow and Tweeterhead present the newest […]