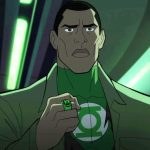 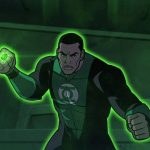 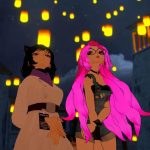 Flickering Myth had the opportunity to speak with filmmaker Joe Hunting, whose documentary We Met in Virtual Reality is currently available to stream on HBO Max… While plenty has been written about the potential of virtual reality — how it can transform the way we work, how we entertain ourselves, how we interact — much […] 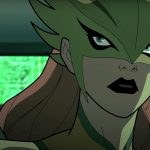 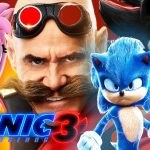 EJ Moreno on the characters he’d like to see making the leap from video game to big screen for Sonic the Hedgehog 3… Sonic The Hedgehog 2 is the highest-grossing video game movie in the United States. There’s no denying this film franchise is becoming just as beloved as the video game series it’s based […] 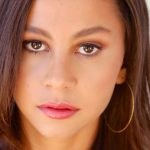 In an exclusive interview, Flickering Myth sat down with Paula Velasquez to talk about acting, life in Los Angeles and her role in The Real Murders of Orange County… Hi Paula Velasquez, welcome to Flickering Myth! How have your family reacted to your career choice and your successes in the entertainment industry? Was it always […] 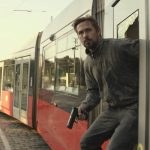 To coincide with the release of the Russo Brothers’ latest, the action packed The Gray Man, we were delighted to get the opportunity to sit down with composer Henry Jackman to discuss his influences for the score and reuniting with the Russos after working with the filmmakers on Captain America: The Winter Soldier, Captain America: […] 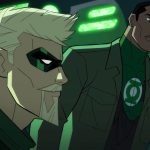 Thanks to Warner Bros. and DC Entertainment, we’ve got our hands on an exclusive clip from the upcoming DC animated original movie Green Lantern: Beware My Power, which sees Oliver Queen (Jimmi Simpson) joining new Green Lantern Corps recruit John Stewart on a journey to meet the Guardians of the Universe. Check it out below […] 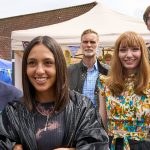 Coinciding with the current second series of The Outlaws on BBC One/iPlayer, we had the pleasure to speak with Music Supervisor Catherine Grieves about the show, and her work on Slow Horses which included collaborating with Rolling Stone Mick Jagger.  How did you become a Music Supervisor ?  I didn’t know that the job of […] 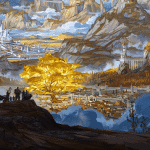 In 2015, voice actor Matthew Mercer livestreamed a Dungeons & Dragons campaign with his eight friends, never realizing it would turn into the massive hit, Critical Role, it is today. Cut to 2022, Critical Role has released books, comic books and even an animated show on Amazon titled The Legend of Vox Machina. They also […]