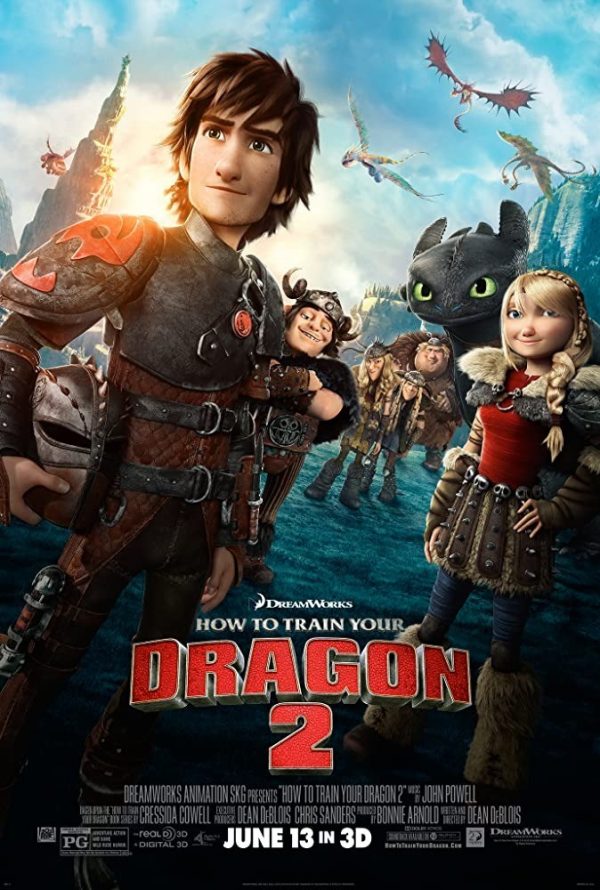 When Hiccup and Toothless discover an ice cave that is home to hundreds of new wild dragons and the mysterious Dragon Rider, the two friends find themselves at the center of a battle to protect the peace. 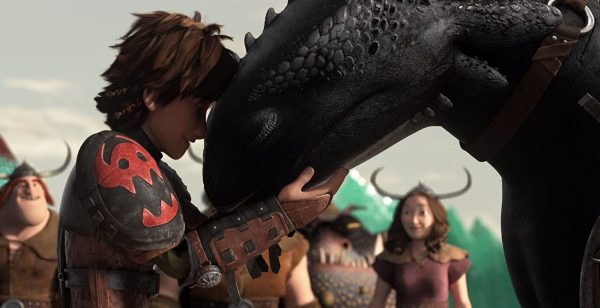 My brain needed a night’s sleep to make the connection and allow me to figure out what HTTYD2 reminded me of. But this morning it clicked.

The Empire Strikes Back.

That’s a rather lofty comparison I’m aware, but whilst this DreamWorks sequel doesn’t hit those heights it does a great job in the same way Empire did. Not only does it give us more of Hiccup and Toothless in an entertaining way, but it also massively opens up the world they live in and the possibilities of what could happen to them.

Moving things on 5 years, the Isle of Berk now seems to have as many dragon inhabitants as humans, and life has changed dramatically as a result. In the midst of this Hiccup and Toothless travel far beyond their old boundaries exploring new lands. It’s these adventures that lead them to discovering not only a huge threat to their way of life, but also secrets in Hiccup’s past which will alter his future.

The aforementioned time jump shakes things up nicely, with our main character now 20 years old and trying to avoid the responsibility his now very proud Father wants to bestow on him. Hiccup might not be sure what he is still, but this time rather than a boy finding his place (much like Luke Skywalker), it’s about a boy becoming a man (once again like the future Jedi Master).

It looks amazing, with the obviously stylised characters carrying an extra level of detail and realism. DreamWorks have really come into their own here. Toothless is an amazing mix of cat, dog and reptile, with his expressions and actions generating much of the films laughs.

Cate Blanchett adds another strong female character, whilst I could listen to Butler and Ferguson as Stoick and Gobber talk all day. Kit Harrington doesn’t make a particularly strong impression as dragon catcher Eret but the rest of the cast are strong.

HTTYD2 is just as good as the first film. It might lose the ‘boy meets dragon’ charm, but has gained new layers from the new point in life we find the characters at. A pleasing mix of soaring visuals, emotion and entertainment.