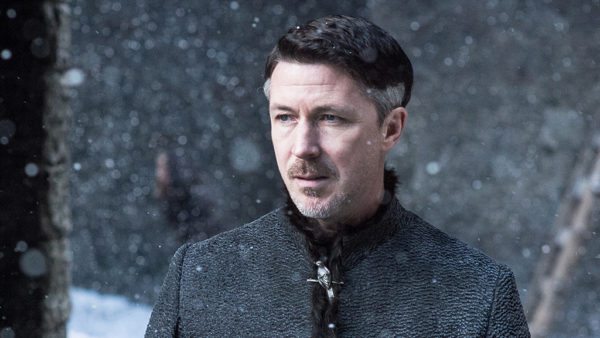 According to Deadline, Game of Thrones star Aidan Gillen is set to take on the role of celebrated Irish writer James Joyce in the upcoming drama James and Lucia, which is being written and directed by Robert Mullan (Mad to Be Normal).

The film will explore Joyce’s heroic struggle to protect and support his beloved daughter Lucia, a professional dancer, as her mental health deteriorates after a failed romance with playwright Samuel Beckett, and a diagnosis of schizophrenia.

Gillan will next be seen on the big screen this coming January in Maze Runner: The Death Cure, and has also recently signed on to appear in the fourth series of the BBC drama Peaky Blinders.