Director Ridley Scott will be teaming with Amazon Studios on a feature film, with Variety reporting that his Scott Free banner is set to produce an adaptation of The Beast is an Animal, based on the sci-fi fantasy book by Peternelle van Arsdale. Amazon is already in final negotiations for the directing pair Bert & Bertie to helm the film. The duo are also set to helm Troupe Zero for the streaming service. 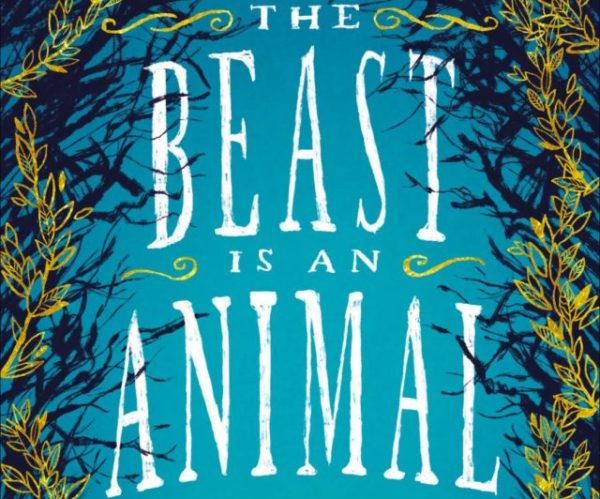 The Beast is an Animalis about a young girl living in fear of soul eaters, a pair of twins who not quite human, and discovers she has a gift she must keep secret unless she’s thought of as a witch. The official synopsis for the book reads:

“Alys was seven the first time she saw the soul eaters. These soul eaters are twin sisters who were abandoned by their father and slowly grew into something not quite human. And they feed off of human souls. When her village was attacked, Alys was spared and sent to live in a neighboring village. There the devout people created a strict world where fear of the soul eaters—and of the Beast they believe guides them—rule village life. But the Beast is not what they think he is. And neither is Alys.

Inside, Alys feels connected to the soul eaters, and maybe even to the Beast itself. As she grows from a child to a teenager, she longs for the freedom of the forest. And she has a gift she can tell no one, for fear they will call her a witch. When disaster strikes, Alys finds herself on a journey to heal herself and her world. A journey that will take her through the darkest parts of the forest, where danger threatens her from the outside—and from within her own heart and soul.”