Amazon has announced that it has renewed the Golden Globe and Emmy Award-winning series Transparent for a fifth season, which is expected to hit the streaming service in 2018. 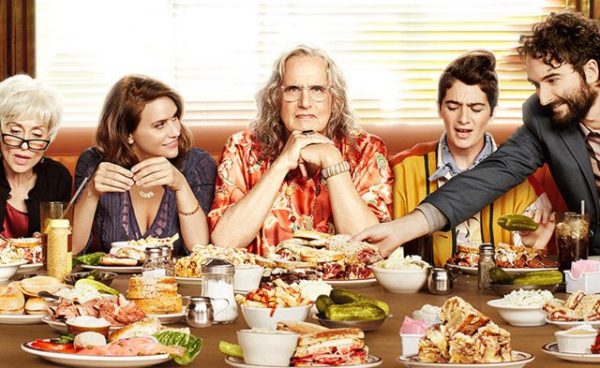 “Over the past few seasons the Pfeffermans have gone across the world, back in time and made many, many trips to the deli,” said Joe Lewis, Head of Comedy, Drama and VR, Amazon Studios. “We’re so excited to see what magic Jill and the incredible team bring to this always groundbreaking series in season five.”

“We are extremely grateful to Amazon Studios for their continued trust and support and to our audience for their warm embrace of the Pfeffermans,” added creator Jill Soloway. “We look forward to another season of comedy and drama, love and weirdness, God and sex – in the service of community and in pursuit of peace, joy, freedom and human rights for all.”