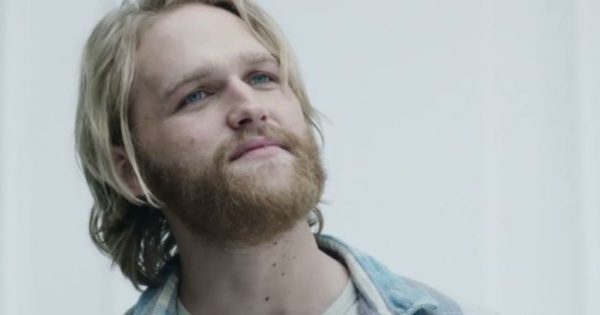 The series is described as “a modern fable” and follows Sean “Dud” Dudley (Russell), “a likable ex-surfer who attempts to maintain his positive outlook on life while still reeling from the death of his father, the collapse of the family business, and any semblance of the idyllic middle-class life he knew. Dud finds himself deposited by fate at the doorstep of Lodge 49, home to the Ancient and Benevolent Order of the Lynx, a dusty dying fraternal order. Dud finds solace in this dark, mysterious retreat, which offers cheap beer and strange alchemical philosophies. There he meets his mentor, Ernie Fontaine (Jennings), a “Luminous Knight” of the Order, who sells plumbing supplies by day. Despite the constant pushback from his more skeptical, pragmatic twin sister, Liz (Cassidy), Dud and Ernie find themselves drawn by the Lodge into some long-buried secrets and modern day conspiracies.”

Lodge 49 is being produced by AMC Studios, and is slated to premiere in 2018.