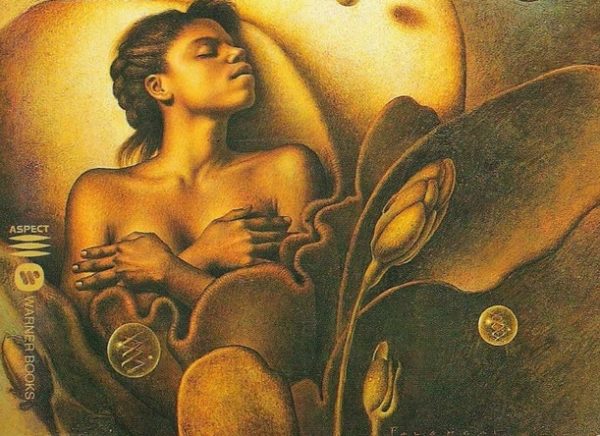 The series will mark the first time that Butler’s work has been adapted for TV, and tells the story of an African-American woman who works with aliens to resurrect the human race 250 years after a nuclear war. The book is the first in Butler’s Lilith’s Brood trilogy and was followed by 1988’s Adulthood Rites and 1989’s Amago.

DuVernay has recently signed on to direct a five-episode series based upon the story of The Central Park Five for Netflix, and is also attached to direct Rihanna and Lupita Nyong’o in an as-yet-untitled buddy comedy. Her next film however is Disney’s A Wrinkle in Time, which is set for release on April 6th 2018.