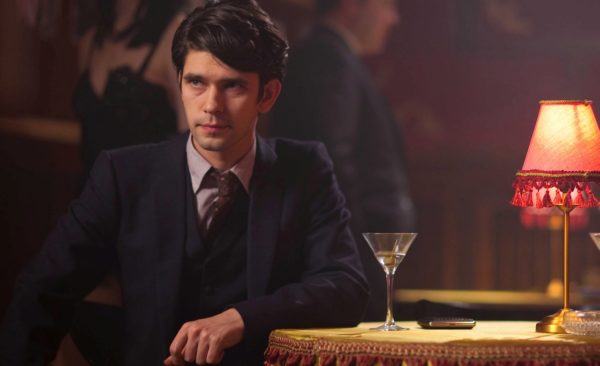 Deadline has revealed that Ben Whishaw has signed on to star alongside Hugh Grant in the upcoming three-part BBC One drama series A Very English Scandal, which is being directed by Stephen Frears from a script by Russell T Davies.

The drama begins in the 1960s, when homosexuality had only just been decriminalized in the UK, and tells the true story of MP Jeremy Thorpe, the first British politician to stand trial for conspiracy and incitement to murder. Grant is set to play Thorpe, with Whishaw as his former lover Norman Scott. The official logline reads:

“[Thorpe] has a secret he’s desperate to hide. As long as his ex-lover Scott is around, Thorpe’s brilliant career is at risk. Thorpe schemes and deceives — until he can see only one way to silence Scott for good. The trial of Thorpe changed society forever, illuminating the darkest secrets of the establishment. The Thorpe affair revealed such breathtaking deceit and corruption that, at the time, hardly anyone dared believe it could be true.”