The Gambit film is going back to the drawing board according to lead Channing Tatum. Speaking with HeyUGuys, the Gambit actor talked about some of the struggles involved getting the film off the ground: “I look for a personal connection to the movies I make and it may not be immediately obvious…In every story, I have a personal connection… With Gambit, I just never found that personal way in. We lit a fuse on the first one and just blew it completely out of the water. I think we got lucky – we got hit with some setbacks and it was all for a good reason.”

He goes on to describe the kind of film that 20th Century Fox, and Tatum himself, originally set out to make: “We were trying to do something completely different. We were trying to do something that this genre of movie hasn’t seen before. We kept running into the same problems, and then Deadpool and Logan came through and kicked the doors down. Now we’re really getting to do some of the things we’ve always wanted to do with the script – we’ve just sort of started over.”

Logan and Deadpool have likely given all parties involved the chance to craft the Gambit film of their dreams; perhaps even more so than before. Studios have learned in the past few years that audiences are fully embracing more mature comic-book films. So how different would this film be? Given Gambit’s reputation as a romantic, it seems fair to say that this movie has the potential to be one of the more risque comic-book adaptations released so far. At this juncture? Who knows. 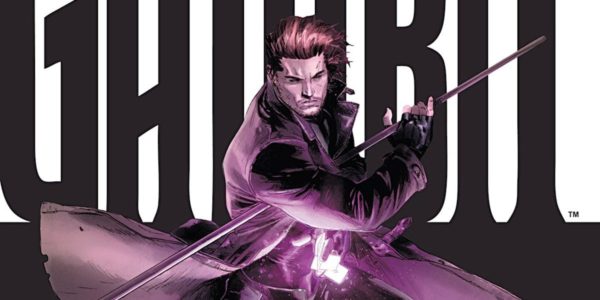 What would you like to see in a Gambit film? Let us know in the comments below!