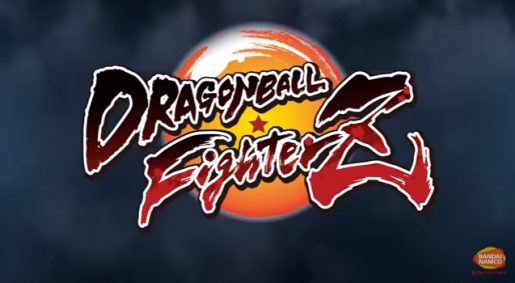 Bandai Namco Entertainment has unveiled a brand new trailer for the upcoming 2.5D fighting game Dragon Ball FighterZ, which features a glimpse at the story, new character and Party Match.

In the trailer, Android 16 and the duo Android 17/Android 18 join the fight alongside Krillin and Piccolo. With the resurrection of Android 16 and the invasion of the mysterious army corps, the super warriors starts to fall. What is happening? The Party Match is also revealed with the new asset batch of the day. In this new online battle mode, one player will be in charge of each of the 6 characters during intense 3v3 battles.

Meanwhile, a Dragon Ball FighterZ CollectorZ Edition will also be available in early 2018 on Xbox One and PlayStation 4, containing a stunning Goku 18cm diorama with an exclusive “Manga Dimension” coloring, 3 arts boards and a unique SteelBook. Both CollectorZ Edition and Standard versions will offer a pre-order bonus for all players including an early access to the January Open Beta, early unlock of 2 characters (SSGSS Goku and SSGSS Vegeta) and 2 exclusive lobby avatars. 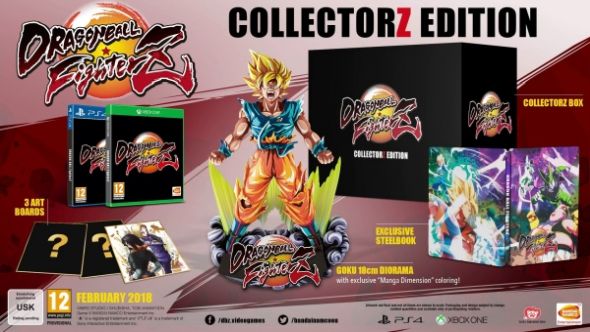 PlayStation 4 and Xbox One players can register from today to the closed beta scheduled for September 16th and 17th. The game itself is slated for a February 2018 release on Xbox One, PlayStation 4 and PC.