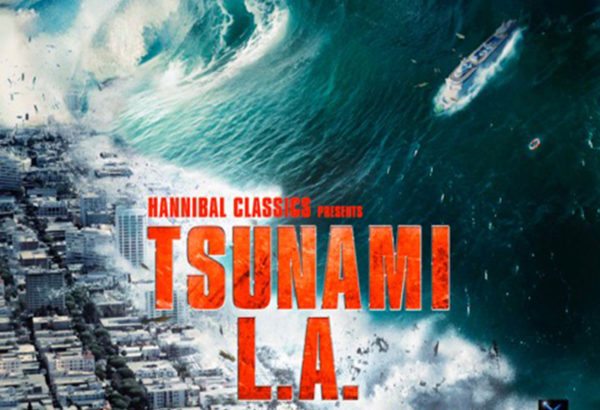 Earlier this month it was announced that British filmmaker Simon West (Con Air, The Expendables 2) has signed on to direct Tsunami L.A., and speaking to Flickering Myth’s Freda Cooper this week to discuss his new film Stratton, West also offered up a few plot details the disaster epic.

“It’s basically what L.A. look like after a tsunami had hit it. It’s the story of a family who are separated once L.A. is submerged, and if you could imagine Los Angeles as a sort of water-logged, underwater theme park. It’s how they get back together in a city that is very familiar to them and a lot of people, but now very different because it’s fifty feet underwater.”

West – who also has the Antonio Banderas-headlined action comedy Gun Shy set for release next month – went on to reveal that he was unsure as to when Tsunami LA will go into production, or indeed if it will be his next project. Check out the full interview here…

Stratton is released in the UK this Friday, September 2nd.