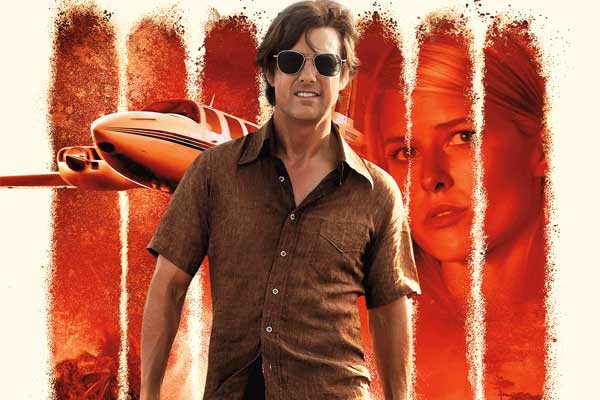 Ahead of the release of American Made this Friday (August 25th), Flickering Myth’s Amon Warmann caught up with director Doug Liman to discuss his latest Tom Cruise collaboration, as well as sharing a few words about their next project, the Edge of Tomorrow sequel Live Die Repeat and Repeat. Watch the interview in the player below, or head on over to our YouTube channel here…

In Universal Pictures’ American Made, Tom Cruise reunites with his Edge of Tomorrow director, Doug Liman (The Bourne Identity, Mr. and Mrs. Smith), in this international escapade based on the outrageous (and real) exploits of a hustler and pilot unexpectedly recruited by the CIA to run one of the biggest covert operations in U.S. history.