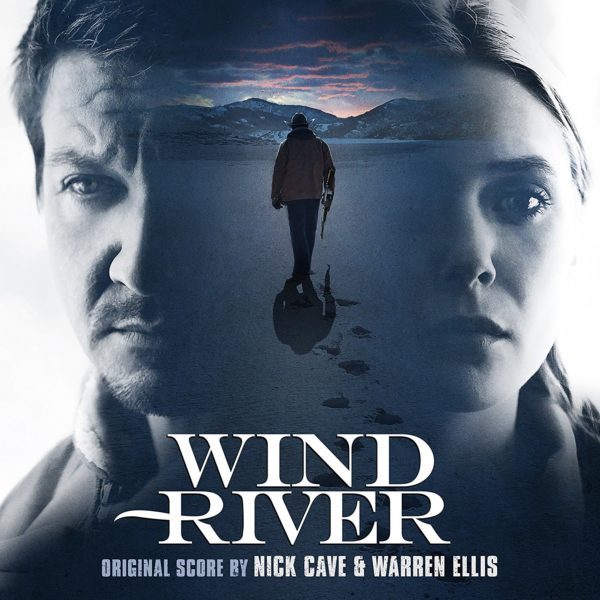 Nick Cave & Warren Ellis have been in the composing game for quite some time now, making their mark in the very specific kind of sub-genre Wind River sits within; the American thriller, be it traditional Western such as The Assassination of Jesse James by the Coward Robert Ford, the neo-Western such as last year’s Hell or High Water, or the post-apocalyptic drama such as The Road. In each of these films they’ve brought the same underplayed, haunting sensibility, and that’s precisely what they deliver for Wind River. Having not seen the movie yet (it’s out in the UK in September), whether it works in tandem with the film is in question, but given it works as a listening experience separately is a damn good sign it will.

Cave & Ellis balance undulating electronics with a sense of placing you inside the blowing wind and elements surrounding the story and characters, not to mention with each ‘journey’ track lending Cave’s eerily beautiful vocals alongside a distant choir to enhance theme. Though set to a dark piece of work, Cave & Ellis deliver a listening experience which is as elegant as it is primal. One to get. 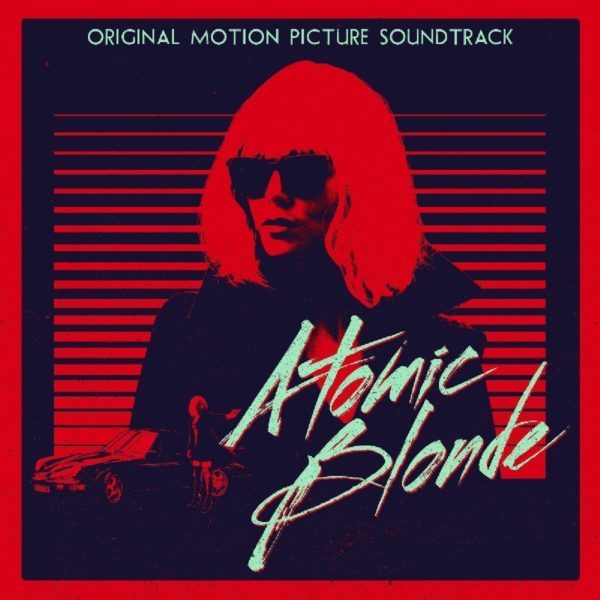 Atomic Blonde has cheated a bit here, because this isn’t a score. Tyler Bates does provide three or four tracks dotted across what should better be described as a soundtrack, but they’re not the meat of what’s provided here – a collection of thumping, classic 1980’s tunes, some of which get a techno remix to match the action stylistics of David Leitch’s sexy, swaggering period action thriller. Bates’ piece of incidental music slip in nicely, brooding with electronic beats where needed at points of the story, but Leitch makes the music of the 80’s period era so crucial to the narrative of his film, those are what keep you thrilled and will leave you toe-tapping whether attached to the film or independent of.

Even though you may well have these pieces independently, it’s almost worth getting them again as part of this ‘awesome mix’ that includes David Bowie’s ‘Cat People’, George Michael’s ‘Father Figure’ (set to one of the standout action sequences in the film would you believe?) and two versions of ’99 Luftballons’ which provide different levels of context in the movie. Just a joy to listen to and one of the best fusions of period music to cinema in a while.