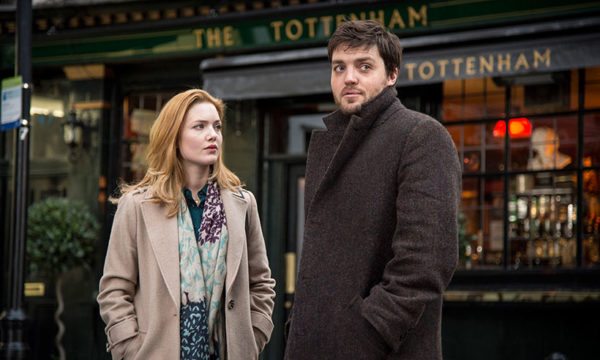 J.K. Rowling set to work on a brand new detective series, after taking a break from the Wizarding World of Harry Potter, in pursuit of a new cast of characters. Penned under the pseudonym Robert Galbraith, the Cormoran Strike series was born, currently featuring three novels and based around the titular character of Strike, a private investigator.

The first novel, titled The Cuckoo’s Calling, was very well received, with high praise before and following the reveal that Rowling was the creator of this new crime series. It was hastily picked up by the BBC, whom wished to adapt all three novels into television format, with HBO distributing the series across the Pond. The result of this is Strike starring Tom Burke and Holliday Grainger.

We can now take our first look at Rowling’s much anticipated new work, as the BBC have released the first official 40 second trailer for Strike – The Cuckoo’s Calling, which you can watch here…

The series is set to premiere this Sunday on BBC 1 and HBO.