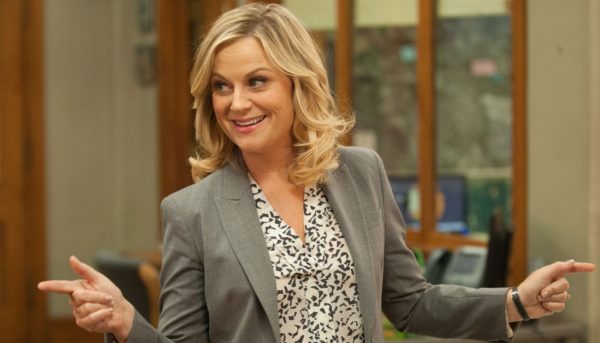 Fox has ordered a script and pilot presentation for an as-yet-untitled animated comedy series from Amy Poehler’s Paper Kite Productions and The Simpsons veterans Mike Scully and Julie Scully.

Deadline reports that the comedy series would follow “he family and friends of 15-year-old Duncan Harris, an average kid with dreams of being a UFC fighter, tech billionaire, video game champ, or any job where you make a ton of money and don’t have to wear a tie.”

Poehler’s Paper Kite banner currently produced the series Broad City and Difficult People, and is currently developing several other TV projects, along with a feature film adaptation of the upcoming YA novel Moxie.