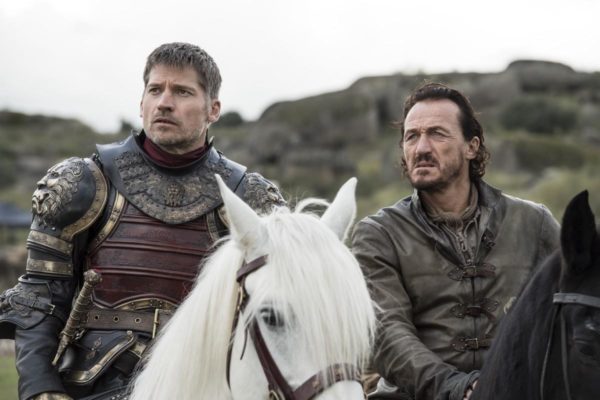 We still don’t know exactly when the final season of Game of Thrones will air – with HBO hinting that we may have to wait until 2019 – but we do now know when filming on season eight is set to get underway thanks to Jaime Lannister himself.

During an interview with Collider, Nikolaj Coster-Waldau stated that: “I don’t know what’s going to happen next season. We go back in October, so maybe in the next few weeks, we’ll get the scripts and I’ll find out. I’m very curious.”

The final season of Game of Thrones is set to consist of just six episodes, although there has been talk that they could be supersized and “movie-long” in terms of length.

The penultimate episode of Game of Thrones season seven airs tonight on HBO in the U.S. and tomorrow on Sky Atlantic in the UK.