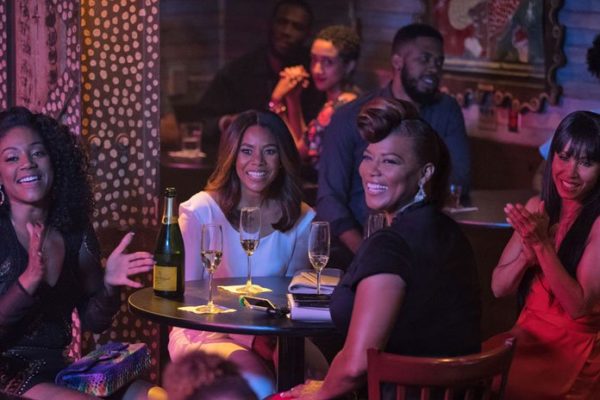 With a domestic box office haul of $105 million from a production budget of just $19 million, it will come as little surprise to hear that development is underway on a sequel to the hit comedy Girls Trip.

“We’re definitely talking about it,” producer Will Packer tells Vulture. “The only thing harder than opening a studio comedy today is opening a studio comedy sequel. [Laughs.] That’s the next challenge. I love our team. If anybody can do it, we can do it. It’s still a little early – the movie is still in theaters – but it’s something we’ve all thought about.”

Packer also revealed that while talks are underway, cast members Queen Latifah, Jada Pinkett Smith, Regina Hall, and Tiffany Haddish are yet to officially sign up for a second movie.