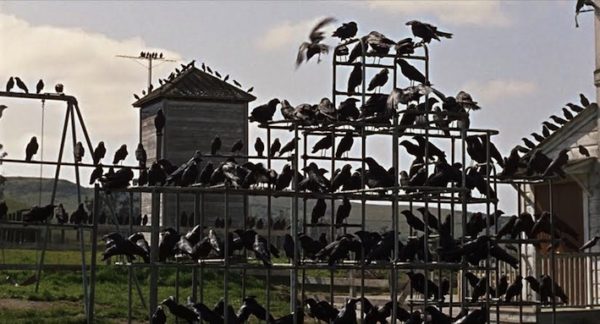 The BBC is teaming up with Harry Potter producer David Heyman’s Heyday Television for a new miniseries adaptation of Daphne du Maurier’s 1952 novella The Birds, famously adapted for the big screen by Alfred Hitchcock in 1963.

According to Digital Spy, the TV adaptation will remain true to du Maurier’s novel and is set in rural Cornwall, where the community are being terrorised by a flock of birds shortly after the end of World War II. Irish writer Conor McPherson (The Eclipse, The Actors) is writing the miniseries, having previously adapted the novella for the stage in 2009.

A big screen remake of The Birds was announced back in 2007, with Naomi Watts attached to star. However, the project stalled, and has remained stuck in development hell ever since. The last update came in 2014, when it was announced that Diederik Van Rooijen (Taped, Daylight) would be directing.