Henry Thomas (E.T. the Extra-Terrestrial), Elizabeth Reaser (Twilight) and Kate Siegel (Hush) have become the latest additions to the cast of Netflix’s modern reimagining of the horror classic The Haunting of Hill House. 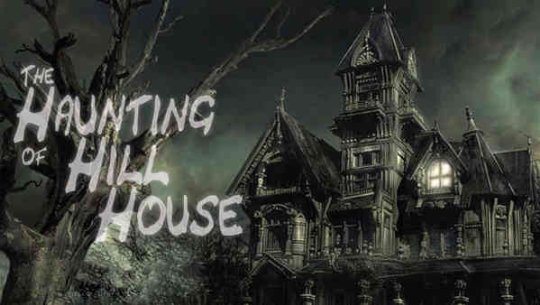 The as-yet-untitled show has received straight-to-series order from the streaming service, and is set to be directed by Mike Flanagan (Ouija: Origin of Evil, Oculus, Hush) for Paramount TV and Steven Spielberg’s Amblin TV. Although details are scarce at present, it is said that the series will draw from the original ghost story whilst expanding on its mythology.

The Haunting of Hill House has twice been adapted for the screen with feature film versions in 1963 and 1999; the latter, titled The Haunting, starred Liam Neeson, Catherine Zeta-Jones, Owen Wilson and Lili Taylor.