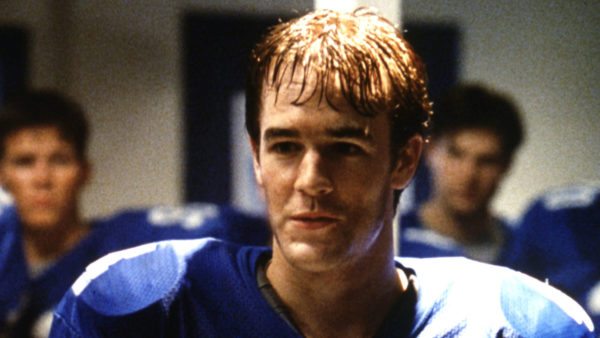 Last year it was announced that CMT was in development on a TV series based upon the 1999 coming-of-age college football film Varsity Blues, and now actor James Van Der Beek has revealed to Yahoo! Movies that the TV project has been shelved, although we may now get a movie sequel instead.

“I’m not sure how much I can say, but there are some very serious talks about that,” says Van Der Beek, who portrayed the character of quarterback Jonathan ‘Mox’ Moxon. “We are talking actively about that world and modernizing it.”

Van Der Beek also had his own suggestion as to what he’d like to see from a follow-up, stating that: “I say, take Mox, who is this good teammate and you put him in a hole, and make it some kind of redemption story, but played out on the field and off.