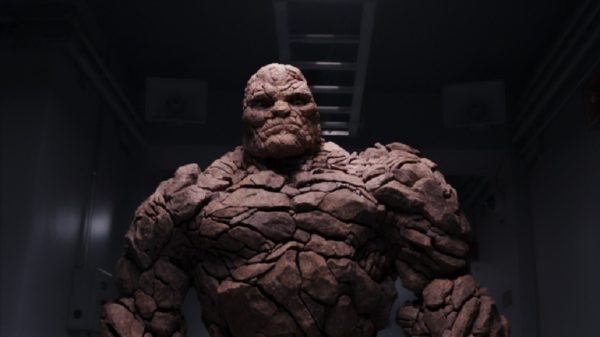 20th Century Fox’s efforts to relaunch the Fantastic Four franchise backfired massively back in 2015’s with the release of the Josh Trank-directed reboot of Marvel’s First Family. The film tanked at the box office and was mauled by fans and critics alike – and it seems the dislike for the movie also extends to the cast, with Jamie Bell (The Thing) revealing that he and his co-stars were “bitterly disappointed”.

“There were several things on that movie I was clearly not privy to because I’m just an actor and I just do my stuff on set,” Bell told The Los Angeles Times. “But with something like that, everything starts with the best of intentions. A production begins with the idea to make something that’s unique and original and with integrity. I think the film really strived towards those goals. I don’t know what happened between the launch of the voyage and the arrival. I think we were all bitterly disappointed with that film. But that’s just the way it goes sometimes.”

Despite the failure of Fantastic Four, Fox isn’t ready to give up on the franchise; during the San Diego Comic-Con it was announced that Legion’s Noah Hawley is working on a Doctor Doom movie, while it’s also been rumoured that the studio is developing another reboot, this time one that is “kid-centric” and focussing on Franklin and Valeria, the children of Reed Richards and Sue Storm.