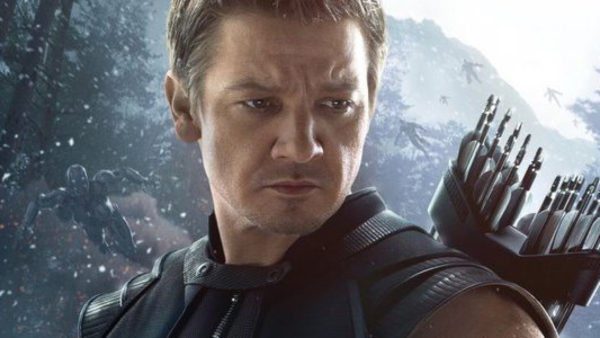 Given the amount of times he’s answered this, you’d be forgiven for thinking it was a contractual obligation for anyone interviewing Jeremy Renner to ask him about a possible Hawkeye TV show, and sure enough, during an interview with We Got This Covered to promote his new film Wind River, Renner has once again fielded that very question.

And, sure enough again, Renner has responded with a variation of the same answer he always gives, stating that: “It’s not a decision I get to make. It’s not an option that has been on the table ever. But any way I get to explore the Clint Barton / Hawkeye character is always interesting to me.”

Hawkeye fans don’t have too long to wait until Clint’s next outing, as he’ll be reprising the role for next year’s Avengers: Infinity War, and has already confirmed that he’ll be back for the as-yet-untitled Avengers 4. Meanwhile his next film Wind River – which sees him starring alongside fellow MCU star Elizabeth Olsen – is out now in the States and opens in the UK on September 8th.