Back in May it was announced that Rowan Atkinson would be returning to the role of Johnny English for a third movie in the spy comedy series, and now Working Title has officially announced that production is underway with David Kerr (Inside No. 9, A Midsummer Night’s Dream) directing. 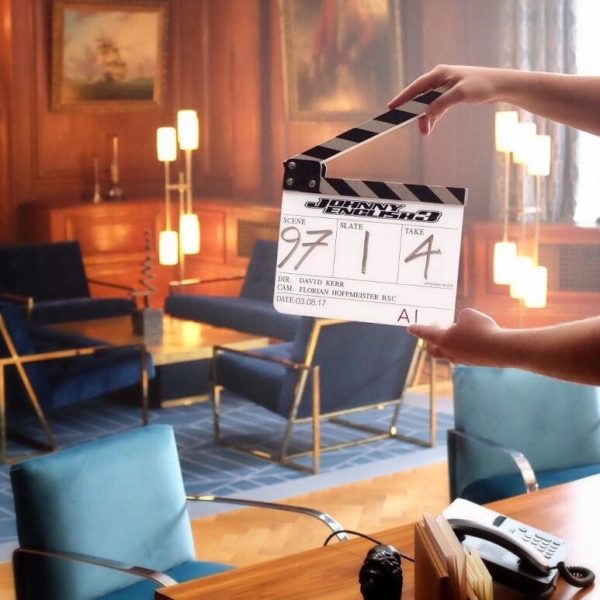 A spoof of James Bond, Johnny English began life as a character called Richard Latham in a series of Barclaycard adverts in the 1990s. Atkinson would reprise the role on the big screen in 2003, with a sequel Johnny English Reborn following in 2011. Both proved successful at the box office, grossing a combined $320 million worldwide.

Johnny English 3 is slated for a UK release in October 2018.