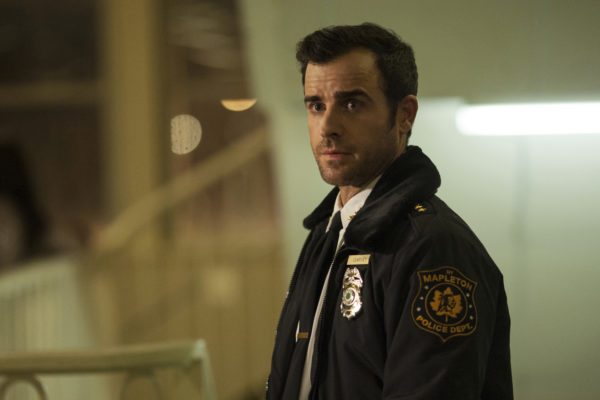 Variety is reporting that The Leftovers star Justin Theroux has signed on for a guest role in Maniac, the upcoming Netflix series featuring Emma Stone and Jonah Hill.

Maniac is based upon a Norwegian series and follows a man who lives a fantasy life in his dreams, whilst locked up in a mental institution. Superbad co-stars Stone and Hill will both play patients in the institution, as well as executive producing alongside Cary Fukunaga, who also directs.

Theroux most recently appeared in The Leftovers, which finished up its three season run on HBO this past June. His upcoming big screen credits include animated feature The LEGO Ninjago Movie, Duncan Jones’ sci-fi thriller Mute, and action comedy The Spy Who Dumped Me.