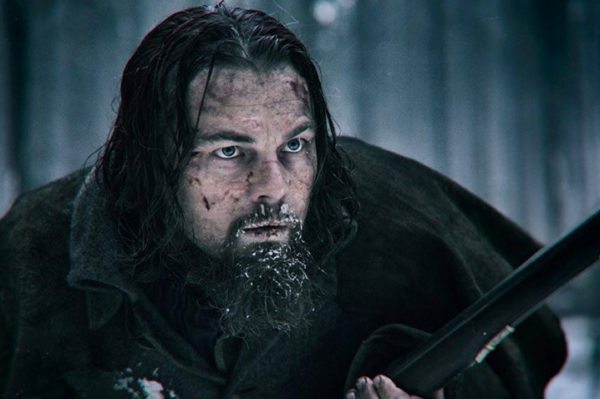 Deadline is reporting that Paramount Pictures has beaten off competition from Universal for the rights to Walter Isaacson’s book Leonardo da Vinci, with plans to develop it as a star vehicle for for Oscar winner Leonardo DiCaprio.

DiCaprio – who was reportedly named after the legendary artist and scientist – will also produce the movie through his Appian Way banner. The book, penned by Steve Jobs author Isaacson, is said to “weave a narrative that connects [da Vinci’s] art to his science and voracious curiosity and imagination.”

Earlier this year, it was announced that DiCaprio will star in the mob drama The Black Hand, and is also lining up a reunion with Martin Scorsese on Killers of the Flower Moon. He is also developing an adaptation of The Right Stuff for National Geographic.