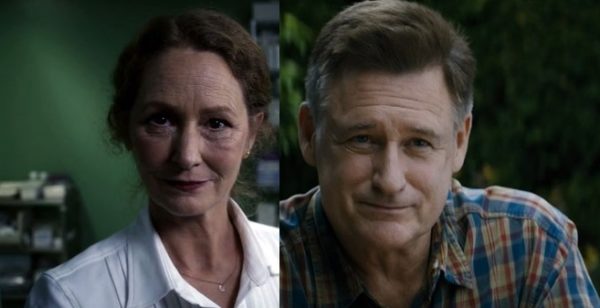 Following on from the casting of Pedro Pascal (Narcos) earlier this week, Deadline has now revealed that both Melissa Leo and Bill Pullman are set to reprise their roles from 2014’s The Equalizer for the upcoming sequel.

Plot details for The Equalizer 2 are being kept under wraps, but production is gearing up to get underway ahead of a September 14th 2018 release date.