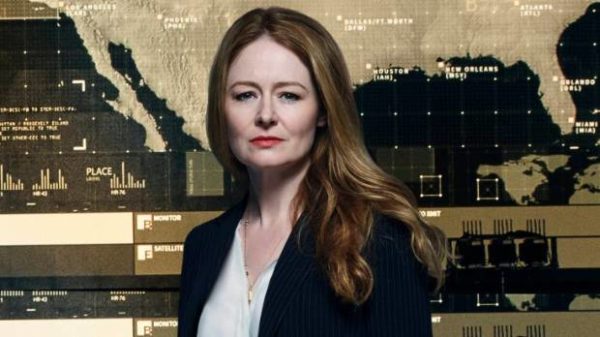 Deadline is reporting that Miranda Otto (Annabelle: Creation), John Corbett (Sex and the City) and Kyle Breitkopf (Parental Guidance) have joined the cast of The Silence, the new film film John R. Leonetti (Annabelle, Wish Upon).

According to the site, the film revolves around Ally, “a deaf teenager, who lived in New Jersey where a colony of bats are attacked by a parasitic insect and soon morph into a new lethal species called Vesps. As the blind, winged creatures quickly grow, spread and attack the human population, Ally’s heightened senses become her strength. She and her family seek refuge in the woods where they must live in total silence and amidst the creature chaos, they learn that humans can be just as dangerous.”

The Silence is based upon the novel by Tim Lebbon, and has been scripted by The Van Dyke Brothers, Carey and Shane. Also fetauring in the cast are Kiernan Shipka (Mad Men) and Stanley Tucci (Beauty and the Beast).