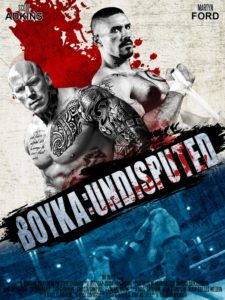 In the fourth installment of the fighting franchise, Boyka is shooting for the big leagues when an accidental death in the ring makes him question everything he stands for. 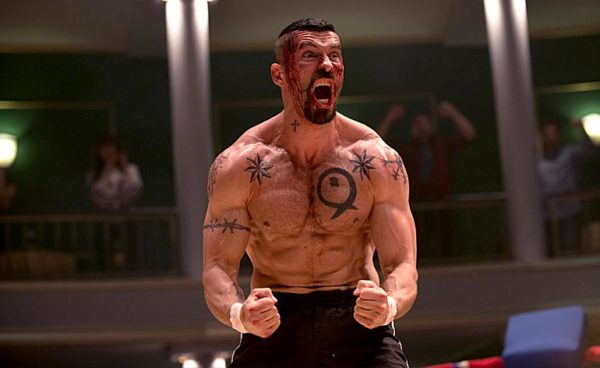 As far as odd film franchises go, the Undisputed series is right up there. It’s not so much the popularity they’ve achieved. That itself has been well warranted from the second film onwards. It’s more the genesis of the franchise. That moment where someone decided that 2002’s largely forgotten prison drama starring Ving Rhames and Wesley Snipes (directed by veteran Walter Hill) should be turned into a martial arts mayhem franchise. Moving from prison boxing to mixed martial arts. Somehow it was figured it would prove popular. In the video market at least, it proved wildly popular. The second film was dramatically light (though still just as effective as the first film, which flopped theatrically) but the fight sequences were breathtaking and in particular brought Scott Adkins to the attention of action lovers.

The third film cemented the popularity of Adkins as Boyka, even if the takings didn’t quite match up. The third instalment in particular was heavily pirated. So much so that it’s taken 7 years for this new sequel (and hopefully not the last) to arrive. The director of the previous two, Isaac Florentine steps into a producing role, whilst Todor Chapkanov takes over. Up to this point Chapkanov hasn’t got a great deal of notable directing gigs on his CV, so this represents a potential breakthrough (having served largely as first A.D throughout his career). Florentine’s reputation as one of DTV’s strongest directors (particularly with martial arts films) means that there are big shoes to fill. 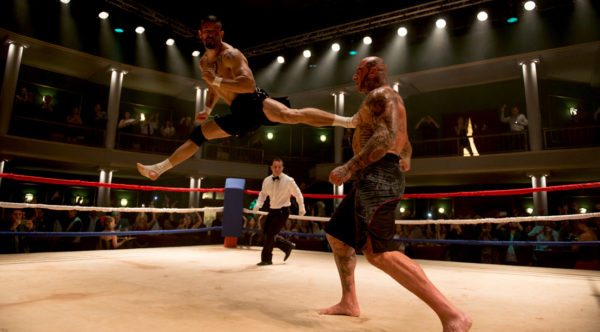 The third sequel sees Boyka fighting out in Ukraine (having escaped a Russian prison in the last instalment). He’s close to the big time. Taking his talents to professional circuits. When he leaves an opponent dead, Boyka (who has found God in the intervening years between sequels) is compelled to travel back to Russia to make peace with the fighters family. Whilst there he discovers the fighter’s wife Alma (Teodara Duhovnikova) is heavily indebted to a Russian mobster. Boyka agrees to fight in order to pay off her debts in his quest to seek forgiveness from Alma.

Dramatically this is the strongest of the series. Florentine has always had a tendency to border on melodrama and direct drama with a little too heavy a hand. Chapkanov reigns that in a little more deftly, whilst Adkins shines, given the ability to add another layer to Boyka. The character has certainly come a long way since his introduction as a high kicking Ivan Drago in Undisputed 2: Last Man Standing. Duhovnikova is very good opposite Adkins too, as Alma. So on a more rounded level, Boyka: Undisputed certainly gives the franchise an added layer of depth. It’s not going to win Oscars by any stretch, but for a martial arts film, there’s some emotional impact here. 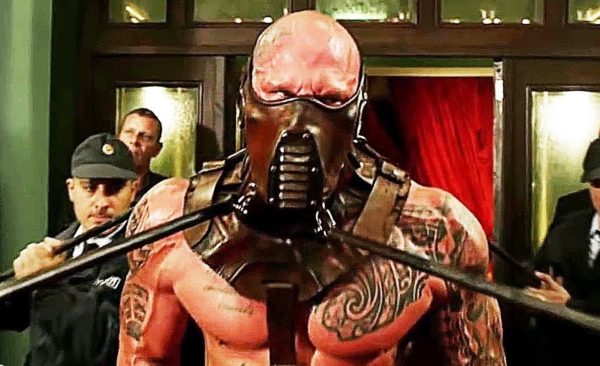 The film looks great. It belies the small budget certainly. Stylistically it sort of reminded me of Creed mixed with Warrior. I won’t pretend it’s nearly as good as those, but for its place, it moves near the top of the pile for VOD fight films. The music from veteran video specialist Steve Edwards is okay.

However…what of the most important factor? The one which brings in the viewers…The fights here are fantastic. It’s difficult to say they are better than the last two films because those set a very high bar. A bar which this at the very least matches. Every bout is great but highlights include a two on one bout and absolutely bone crunching finale. Choreographer Tim Man has certainly excelled himself. He’s previously worked with Adkins on Ninja: Shadow of a Tear.