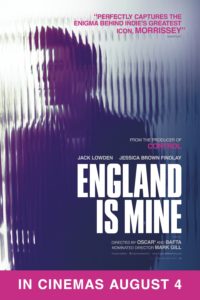 The years in the life of one Steven Patrick Morrissey – his writings, the women in his life, his mental health issues – until the moment Johnny Marr turned up.  And The Smiths were born. 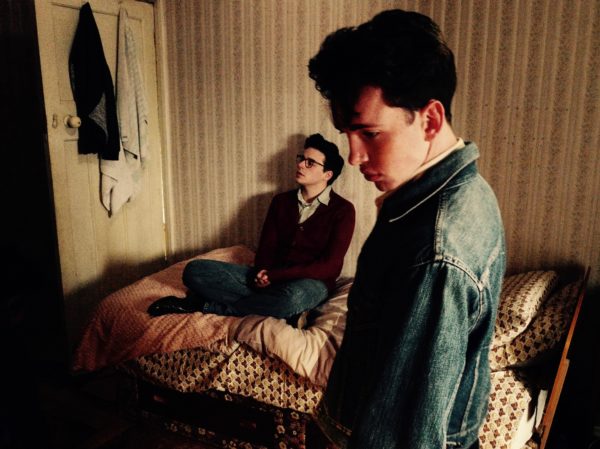 Much of how you respond to England Is Mine will be down to how you feel about Morrissey.  How you feel about The Smiths will be neither here nor there, because they don’t figure in this unofficial bio-pic of their frontman’s early years. Morrissey’s music doesn’t feature either – because of rights issues – so the soundtrack is made up of bands who influenced The Smith’s ultimate sound.  The likes of Roxy Music, David Bowie and The Sex Pistols.  No hardship, then.

Fans will get the little references, the in jokes and will revel in it. Those less devoted are in for a background lesson on somebody who they may have regarded as mournful and gloomy, whose singing style reflected that and who is most associated with the song Girlfriend in a Coma.  The film follows the years in the late 70s and early 80s leading up to the start of The Smiths.  The young Morrissey (Jack Lowden) is heavily influenced by Oscar Wilde, and he spends every minute he can either scribbling in his notebook or tapping away on his manual typewriter.  He starts by having letters published in the NME, but verbally he’s also full of quotations, as well as pithy responses to criticism.  And he gets plenty of that – family, friends, employers. 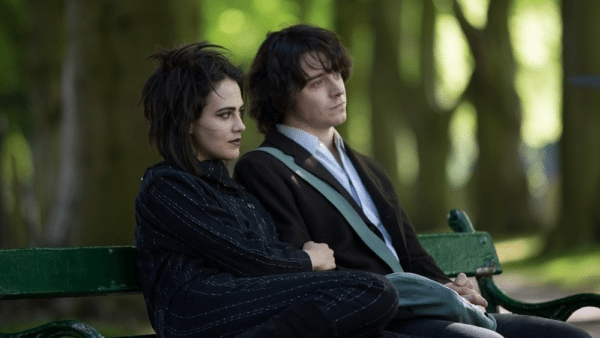 It’s a downbeat, subdued affair, not that you’d expect anything else given its subject matter.  Rejection or failure plunges him into the blackest of depressions: when what he hopes will be his big break ends in tatters, he spends six weeks in his bedroom before he’s prescribed medication.  He rarely smiles, but never seems to have a problem attracting the girls: there’s always one at his side, although the one he genuinely has an affinity with and who matches him quote for quote is Linder (an unrecognisable Jessica Brown Findlay), but he has to cope with losing her as well, as she follows her artistic career to London.

The scenes between Lowden (currently in Dunkirk) and Findlay are some of the best in the film, raising the film’s lukewarm temperature to another level with a platonic relationship that he would clearly like to be something more.  She doesn’t seem to mind either way, although she’s clearly fond of him.  And Lowden shines as the melancholic young man with a real talent for words and who is surprisingly funny, with a nice line in sardonic humour.  And director Mark Gill captures the mood and misery that envelopes Steven, especially during those six weeks in his bedroom. 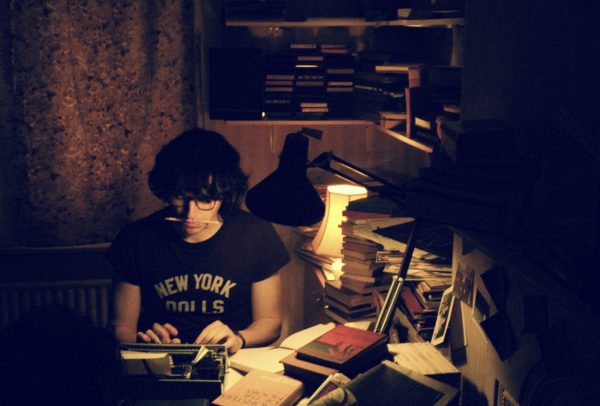 But the film lacks a certain energy, one that would have raised it to the same level of the performances from Lowden and Findlay.  As it stands, it’s a decent enough look at Morrissey’s life before he became famous, but that’s about all.  Although devotees might think differently.