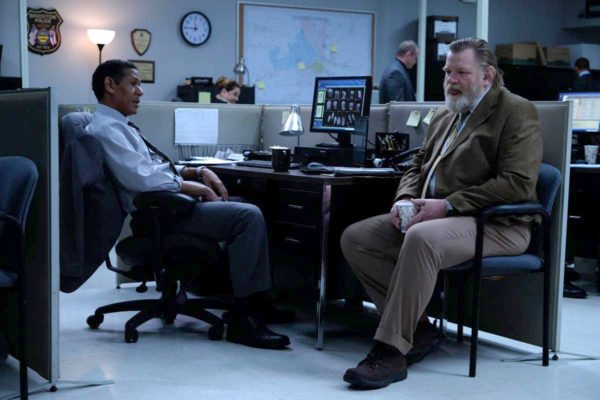 Hodges is a disillusioned drinker searching for purpose beyond the small confines of his retirement. With defence mechanisms in place he lives in a clouded existence where other personal issues are undermining the integrity of an illustrious career. Flashbacks to the crime scene do little to enlighten him or us, while his questioning of Mary Louise Parker is turning into an odd relationship of sorts. Bonded by a mutual tragedy this liaison is also destined to end in tears as their attraction comes from loneliness rather than physical desire. At this point their meetings are purely professional but you can see the seeds being planted for later on. 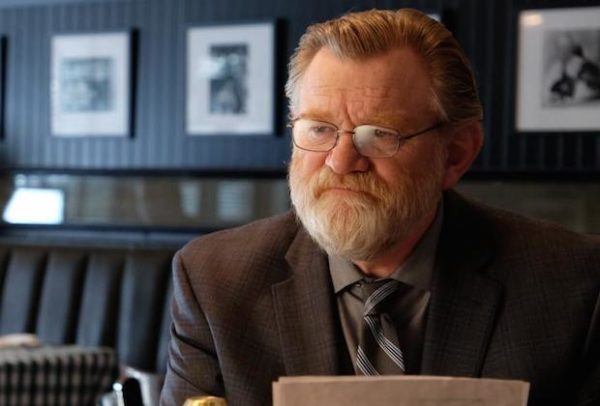 Gleeson does curmudgeonly lothario with tinges of indifference to perfection. Not your everyday leading man he draws charm from underneath his alcoholic demeanour, somehow convincing us this is a coupling which might realistically happen. Parker does her part with an underwritten role which may yet grow in size, but for the time being remains insubstantial. Harry Treadaway’s Brady on the other hand is growing into mummy’s little monster and no mistake. 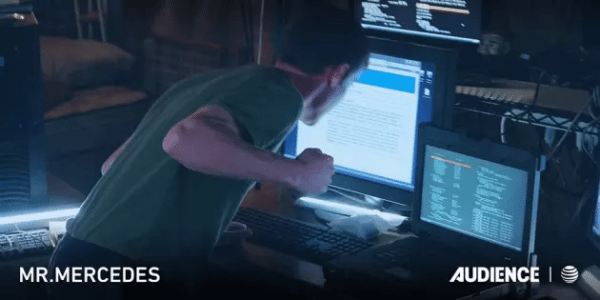 Those not hanging onto the bottom rung hide behind case work, disbelief and an unshakeable faith in laws and procedure. Those who are aware look only to protect their own and circle the wagons. Mr. Mercedes is going somewhere slowly and there is a distinct sense of progress as we head into episode four, Gleeson, Louise-Parker, Lynch and Treadaway take their time building a world from character not structural necessity. Slow and sure but entertaining.