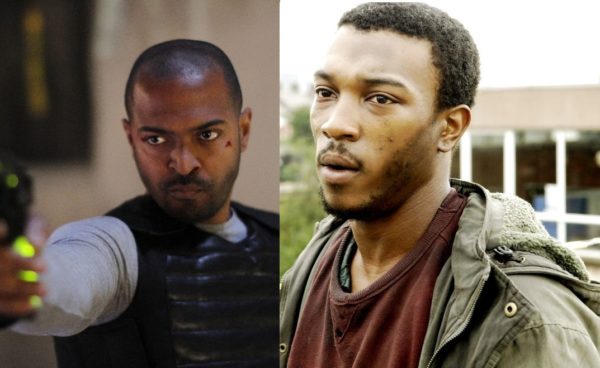 According to Deadline, Noel Clarke (Kidulthood) and Ashley Walters (Top Boy) are set to star in Bulletproof, a new detective drama for Sky which they have co-created with Nick Love (The Football Factory).

The site reports that the series will be a mix of comedy, drama and action, and sees Clarke and Walters as Bishop and Pike, two best mates and police detectives. Pike’s dad was the first black police commissioner and his son grew up always trying to live up to expectations, while Bishop spent his life being passed around foster homes, moving from school to school, and looking for a father figure. The series will see their friendship put to the test for the first time.

Bulletproof is being produced by Vertigo Films (The Sweeney) and Company Pictures (Wolf Hall) and is slated to air on Sky in 2018.